We all know that romance novels can sometimes make you roll your eyes.


But here are 10 of the best cheesy romance novels that you’re actually going to like. 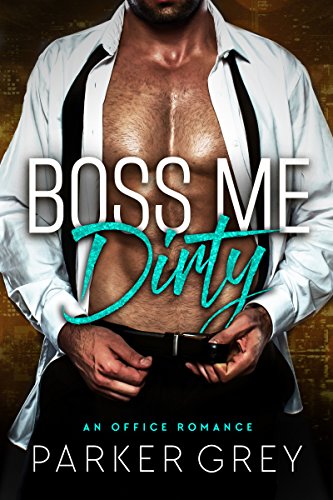 Sloane is just out of college and working hard at her first job so that her career gets off to the right start. There’s only one problem: she has a huge crush on her boss. But Mr. Declan isn’t just her boss; he’s the owner of the entire company and unbeknownst to Sloane, he wants her just as much as she wants him. This is a very dirty romantic story that will have you hot and bothered from the very beginning as you watch their obsessions develop and then are satisfied in the glorious ending. 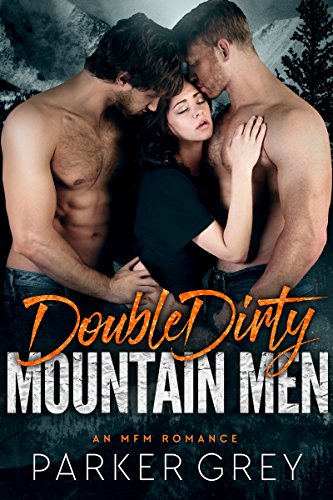 When two rugged, hard mountain men discover that they want the same girl, they set out to claim her together. Rose is sweet and inexperienced and these two men are determined to show her the ropes in bed. This is a cheesy, over-the-top novel with no rape or other unpleasant situations — just three people who are thrown together for the sake of sex and who all enjoy what they’re doing to each other. 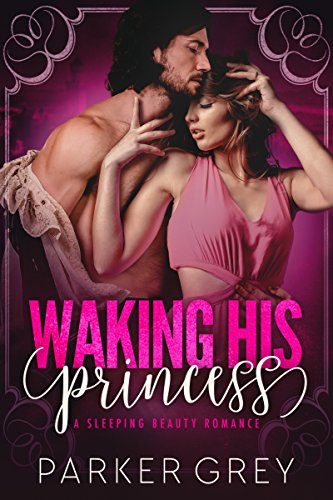 When you’re in lust with a young girl whose experience level you’d like to increase, things can get a little heated. It gets even more heated when that girl is the younger sister of your good friend. But when Declan overhears Aurora tell someone that she’s never had an orgasm, he sets out to change all that. They have to sneak around because of her brother but until they get caught, they are both determined to continue their escapades, which include more hot sex than most readers have ever been exposed to. 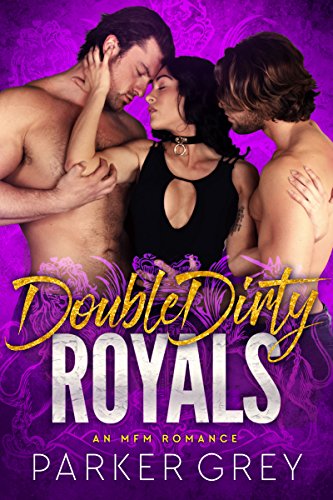 When a princess named Katarina found herself needing to get married because she is being pressured to produce an heir and gain her kingdom, she never expected two princes to come to her aid. You see, these two princes are very experienced in the bedroom and Katarina is a virgin. But do not worry because these princes are not exactly marriage material anyway. All they want is to hear the lovely princess scream their names and pant heavily in ecstasy, which shouldn’t be a difficult thing to do. Right? 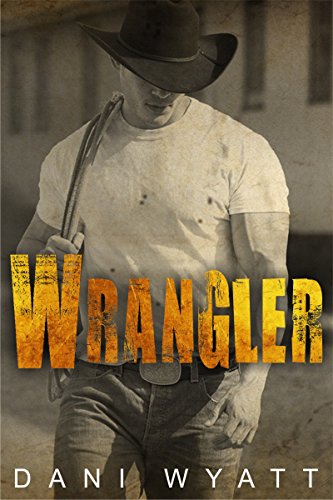 Chad has spent the past five years out west but when he comes back home, one of the first people he meets is a girl named Rachel. Her truck has broken down and he is there to rescue her but even though her romance books always speak of love at first sight, Rachel has never believed this to be true until now. Before she and Chad can get together, however, a threat from the past comes back to haunt her. Despite their intense devotion to one another, that may not be enough for this relationship to last. 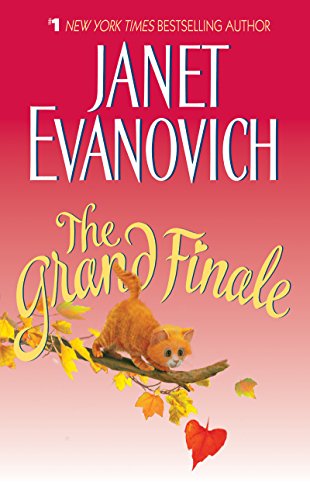 Berry is a girl with a chaotic schedule and an even more chaotic life. Known for attracting disaster, she is climbing a tree to rescue a kitten when she accidentally looks inside a man’s window and sees him undress. She is a risk-taker who has certain goals in life but can a man with a “vanilla” life teach her to slow down and appreciate the simple things in life? She won Jake’s heart a long time ago but he won’t stop trying to get her to take things more slowly and make a life with him.

Lord of the Fading Lands 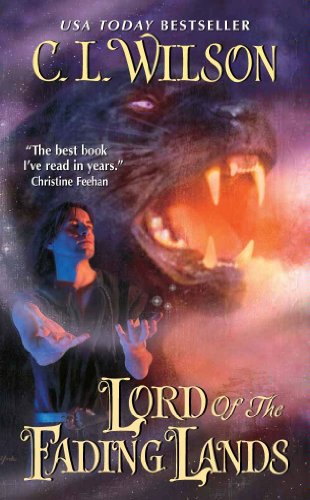 This is a fantasy novel that also deals with the paranormal. It tells of the relationship between future queen Ellysetta and the Fey King Rain. In Fading Lands, a town that is both magical and mystical, they are charting their own territory and carving out their love story. The story also contains good versus evil, a powerful alpha male, lots of magical characters, and, naturally, a lot of romance. If you love magic and romance, not to mention happy endings, this is the book for you.

To the Ends of the Earth 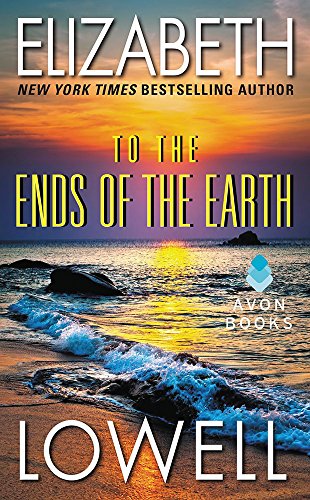 Cat is a photographer who has been all around the world and her last assignment involves taking pictures of a millionaire named Travis. Because her relationships have mostly ended in disaster, she has closed off her heart to love; however, when she meets Travis, that starts to change. He’s a buccaneer who wants her to travel the high seas with him and it is there that she throws all caution to the wind and enjoys a passion that she’d only dreamed about up to this point. 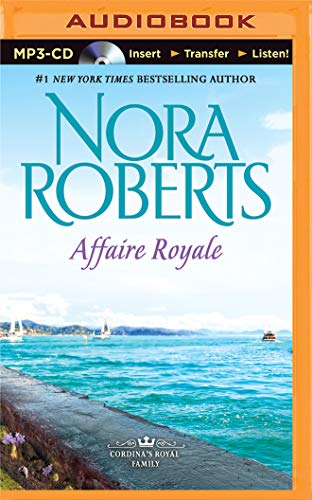 Gabriella is a princess who has survived a kidnapping attempt, which has resulted in a loss of memory. To make things worse, her kidnappers are still on the loose so when she decides that she needs someone to protect her, she chooses a man named Reeve MacGee. Reeve is an ex-cop and very good at his job but there’s only one problem; he soon falls in love with Gabriella, which not only goes against everything he’s ever believed in but also makes his job a lot more difficult to do. 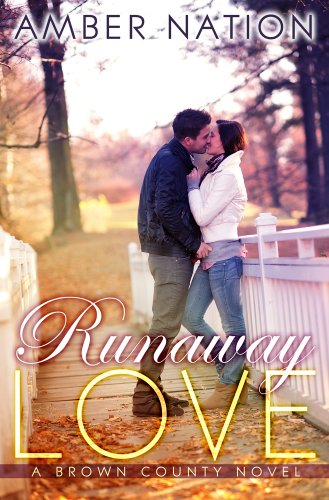 Maggie is a nurse who has been disappointed by her attempts at love, which have always ended in disaster. She is determined to remain single for the rest of her life but the sense of control she has established up to now also makes for a very lonely life. When an undercover agent named Charlie meets up with Maggie, he is immediately smitten and decides to show her that she is truly worth being loved. But Maggie doesn’t know that he is working undercover and it could ruin everything if that secret is revealed.