I’ll admit it. I’m a total sucker for a brute, tough, strong, dominant guy who would kill for me.

That’s why I’ve taken such a liking to Viking romance.

If you like historical fiction about Vikings who raid and pillage but also have a soft spots for their women, then you’ll love the following books. 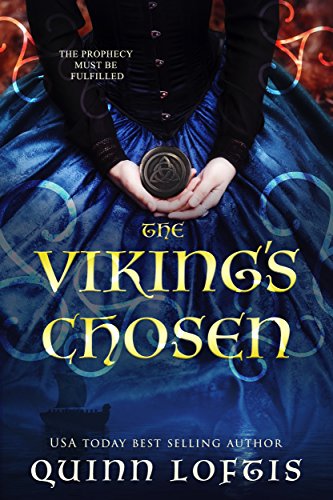 General Torben has direct orders to raid England, but there’s also a prophecy that the general will fulfill.

The woman he’s to marry will be from a foreign country, as well as a healer.

Princess Allete, the eldest English princess, is exactly that. The princess is already promised to a king, however.

Will Torben and Allete be able to fulfill the prophecy and have a happily ever after?

This book will easily captivate you. From its inspiring romance to its elements of magic and likable characters, this book has all the great components of intriguing historical fiction.

Conquered by the Viking by Ashe Barker 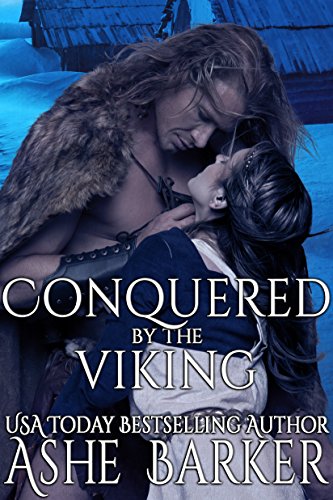 When a group of shipwrecked vikings show up and invite themselves into her home, Merewyn is angry and terrified. Vikings have already destroyed her life and left her orphaned once before. She tries to flee, but she’s punished with a humiliating physical punishment.

Merewyn slowly finds the vikings aren’t as savage and heartless as she thought they would be, and the same brute, Mathios, who punished her takes a liking to her and claims her as his own.

She finds herself falling for the huge norseman, but will he leave her behind when it’s time for him to return home?If you like

then read this book to find out what happens!

This will-written story focuses on love, hope, and forgiveness. It’s captivating, thought-provoking, and about the building of trust.

Mathios is both empathetic and dominant, making him a complete dreamboat! 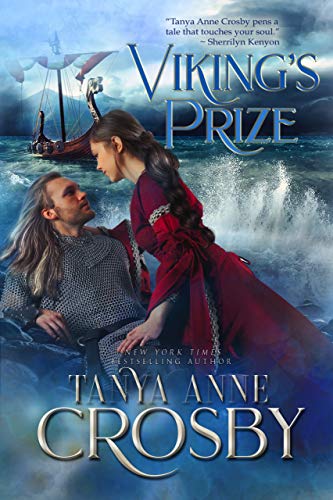 Elienor believed in a prophecy since she was a young child- she saw her home at Brouillard Castle stormed by Norseme and her capture by a golden haired viking.

Sure enough, Elienor’s prophecy comes true when Jarl Alarik Tryggvason leads an attack against the French, claiming Elienor and taking her hostage.

Despite the circumstances, Elienor and Alarik find themselves falling for each other.

There are secrets and dangers abound. How much will they risk for their happily ever after?

This exemplary work of historical fiction provides a realistic look into Viking culture and the dynamic between French nobles and brute Vikings.

Alarik and Elienor’s romance is a slow burn, making it that much sweeter, despite the less-than-sweet circumstances under which they meet.

If you are looking for intense excitement and action, then look no further than this book.

Claimed by the Viking Warriors by Lily Reynard 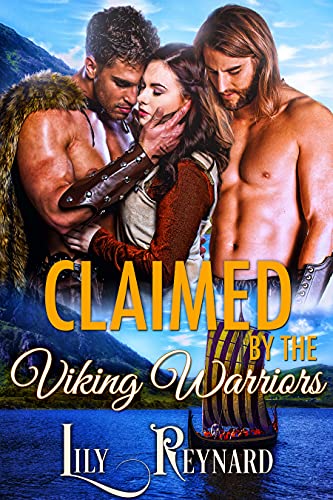 When Eadyth inherits her father’s estate, her uncle is determined to come after her and her inheritance. Eadyth hides from her uncle, only to be discovered and captured by two Viking brothers who were banished from their own country.

Hjalmar and Leif share everything, including women, and when they found out their prisoner is an heiress, they’ll both compete to marry her.

Eadyth finds she quite enjoys being the object of desire that the Viking brothers are fighting for.

Will Eadyth find a way to satisfy both brothers and keep her inheritance from her villainous uncle?

Hjalmar and Leif are the sexiest duo of brothers imaginable. Hjalmar is the sweeter, softer one while Leif is the bad boy type.

There’s plenty of sizzling hot sex between Eadyth and the brothers woven into the exciting adventure! 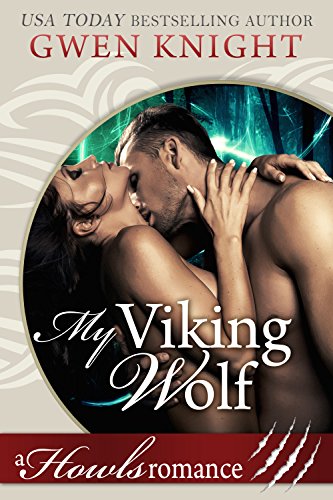 Reagan Compton is a fierce wolf shifter who’s engaged to be married off to the heir of another pack.

Her world is rocked when she wakes up in a stranger’s bed on her wedding day, only to find out her fiancé has hired an assassin to kill her.

Jerrik, is a shadow wolf- a Viking assassin. Jerrik finds he’d rather claim Raegan than kill her.

Will the two have a happily ever after, or will their enemies cause their downfall?

This book took place over just two days, but the author creates such a dynamic world with interesting characters that you’ll feel like you’ve known this world forever.

There’s plenty of fun and humorous scenes tied in with the action, as well as steamy sex that’ll have you hooked!

When Noelle Sinclair’s disloyal brother stabs her in the back by trading her in to a Viking in return for his own safety, Noelle is terrified.

She’s taken away by Jarl Randvior Sigurdsson, a brute of a man who forces Noelle out of her home and onto a perilous journey to the Norwegian wilderness.

Noelle is frightened by the dangers surrounding her, but also fighting her attraction to her captor. Will she return home or make a new life with her charming Viking?

This romance is the quintessential viking romance and Randvior is the ideal viking hero.

He’s physically tough as well as in touch with his emotions. It makes total sense that Noelle would fall for her captor when her captor is a dreamboat like Randvior! 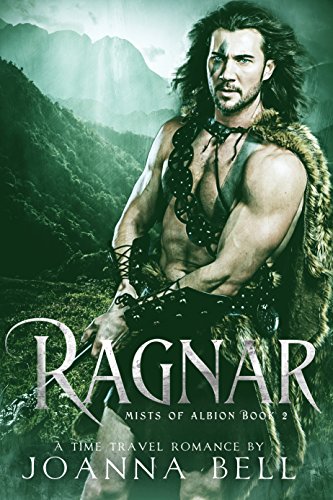 Emma and Paige are two great friends with a huge secret- they travel through time to ancient lands of Vikings.

When Paige stays back and Emma returns to the present, she’s questioned in her friend’s disappearance.

The only way to correct the mess is for Emma to go back and find Paige.

But when she travels back in time, she meets the viking Ragnar and their connection is instantaneous.

Read to find out what happens next if you like

Emma’s story is captivating, and the author does a fantastic job writing historical fiction with great detail.

The chemistry between Emma and Ragnar is so intense it’s nearly explosive! This book will capture your heart and have you flipping pages rapidly.

Is there a Viking hero you could see yourself sailing away with? Who would you travel back in time for?

Comment your favorite book below and let me know what you think!