Enjoy these five free online romance books that will help you discover love:

If you have been searching for a steamy romance book, then this is a go-to option. Mr. Masters is a story that revolves around a powerful boss judge and a nanny.

With her job being a stay-home nanny, she had no option but to stay in the same house with the man and his kids. In the early stages of the job, Mr. Julian was hostile toward the nanny and wanted the nanny to do things his way. This causes them to be at loggerheads, and it wasn't until Mr. Masters found the nanny in a skimpy dress that the story took a whole new turn. 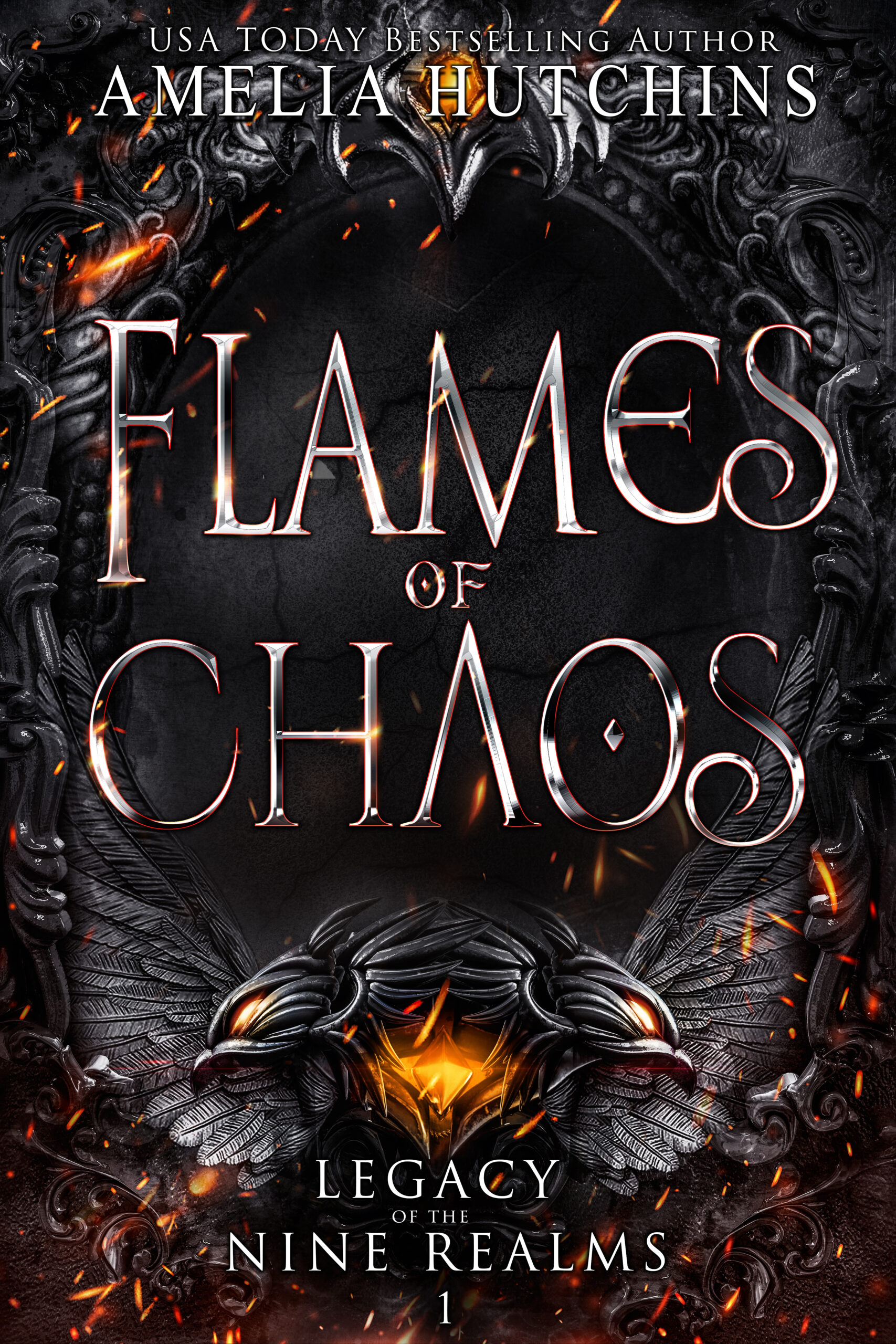 The Flames Chaos is one of the most highly-rated books on Smashwords. The author of the book is the renowned Amelia Hutchins, who has written numerous award-winning series, such as The Fae Chronicles. This book is a hate-to-love romance book with so much repetitiveness, smut, and vulgar language. Still, it is a good read.

The storyline of Flames of Chaos is centered around Aria visiting the human realm to save her twin sister who has gone missing. Her sister was the ruler of Haven Falls, but upon their arrival, Arien discovered that her twin sister was missing with the handsome yet egotistical Knox being the new ruler.

Upon hearing of the new king (Knox), Aria was poised to challenge his rules with her supernatural powers. This drove Knox nuts and infuriated him in every level, yet something about Aria's confidence intrigued him, and he couldn’t help but fall in love with Aria. 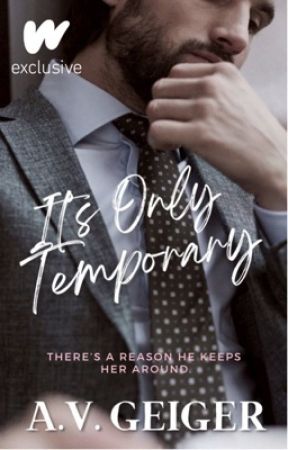 This book is a billionaire, friends-to-lovers romance. The plot is between two characters, Penny Stewart and David Powers.

Penny Stewart was a medical student who got a summer job at the firm of one of Wall Street's most-revered traders. David was portrayed as a womanizer who got any woman he wanted by leveraging his status and money, but no lady had been able to make him fall in love.

David's lifestyle took a new turn once he set his eyes on his assistant, (Penny). However, Penny was a focused girl, who had her life planned out and wouldn't risk it for anyone.

David also had a list of do’s and don'ts when it comes to dating, of which office romance is one of the don'ts. But then, is he going to compromise on his integrity for the stunning Penny? Well, Penny also happened to quit her job, but then the romantic thoughts of David kept visiting her each day.

Getting Schooled is a hate-to-love romance book.

Ressie decided to become a grad assistant (her mom is the professor) in college. One day Ressie is tasked to read and grade the writing of students. And upon reading them, one student captured her attention, she investigated and found out the guy was an army vet, who went by the name Jason.

Jason was a 28-year-old grown man, whose main goal was to attain his degree and bounce. He had no intentions of having anything to do with the girls at Blakewood State University. But everything took a turn when Ressie gave harsh remarks on one of Jason's great writings. This caused Jason to approach her rudely to find out why she left harsh criticisms on his paper.

This unpleasant encounter between them was the beginning of their love story. Jason met the three criteria Ressie was searching for in a man – fine, a little bit rude, and intelligent. However, neither of them was willing to give in to love easily.

For folks that love mafia romance, this is a good read. This is part of a four-book series. However, each book in the series can be a standalone story.

The story is about Melody Giovanni, a female mafia boss of the American-Italian mafia, who was next in line to succeed her ruthless and revered dad, who was suffering from cancer. In fear of her not being able to run the mafia alone successfully, Melody's dad tried to arrange a marriage between Melody and Liam (the boss of the Irish Mafia).

Liam thought marrying Melody was a great deal since he would have the power to rule the American-Italian mafia. Well, little did he know that Melody was a strong woman and a badass, who wasn’t willing to get subdued by anyone, not even her husband-to-be, Liam. The struggle for power between both couples became a beautiful love story.

Now that you have an idea of what these five free online romance books are about, you can start reading and fall in love with the idea of love.