You got me…I’m a sucker for an athlete, whether it’s soccer, football, hockey, basketball, or MMA. I love a sexy and fit hero who is as good on the field as he is in bed.

If you’re into deliciously ripped athletes with bad boy tendencies, you’re sure to love the following books. 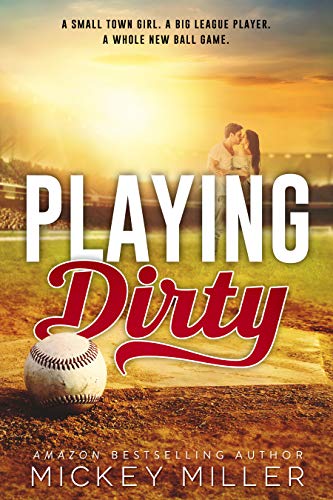 Andrea’s everything he isn’t used to — classy, sophisticated, and off-limits. As the two work together, the attraction is undeniable, and their relationship heats up.

There are secrets hidden in both of their pasts, however, that could emerge from the shadows and destroy their new found romance.

This book is beautifully written, and the relationship between the main characters develops well beyond sexual attraction into something meaningful.

The story does a wonderful job incorporating real life struggles like poverty and the foster system into the plot. If you’re looking for steamy sex between two hotties and a great story, look no further.

Win by Submission (Against the Cage Book 1) by Melynda Price 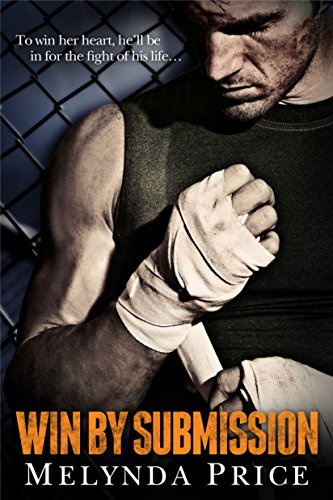 MMA Fighter Cole Easton suffers from a fractured spine after getting kicked during a CFA title fight and must leave Vegas to recover in the small cold town of Somerset, Wisconsin.

This is where he’ll be in the care of physical therapist Katie Miller. Kate and Cole are opposites in many ways, but their sexual tension is hard to ignore.

With Katie’s abusive ex threatening her safety, Cole’s days of fighting may not be as over as he thinks.

Katie is a survivor of abuse, and the author writes this incredibly well. Katie is not portrayed as a helpless victim but a strong woman who is healing.

Seeing her find happiness with Cole is heartwarming; plus, the two together are incredibly hot in the bedroom! 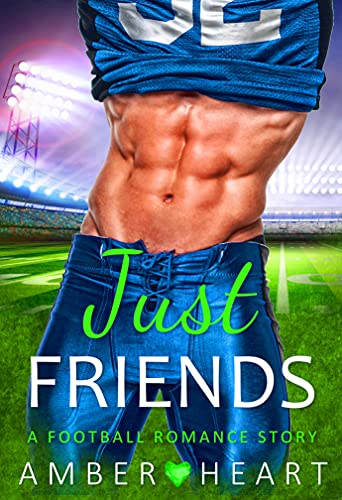 Leigh is a brainy college student who gets stuck with the responsibility of tutoring star quarterback Heath Davis.

Where Heath thrives in looks and athletic ability, he lacks in academic skill. Leigh’s best friend and his best friend are into each other, leaving Leigh and Heath in the middle.

Leigh wishes she could ignore the dopey jock who gives her butterflies, but as she works with him and gets to know him, she’s finding it harder to resist.

Beside the story of Leigh and Heath, there’s the story of their friends Clark and Sealy. The author provides not just one, but two fun and sexy love story lines that will keep you giggling throughout.

Heath is a total babe, and the steamy scenes between him and Leigh will melt you into a puddle!

Claiming His Virgin In the Ring: The Filthy Wrestling Club by Cassandra Dee

Lily wants to go away to college, but her stepmom is holding her tuition money hostage until the curvy 18 year old loses weight.

This leads Lily to join a gym where she meets personal trainer Shaft, who agrees to help her train.

There’s more going on at the gym than most people know; there’s a secret wrestling club where the matches all end with a bang. Will Shaft help Lily bring out her inner sexual prowess?

This book is fun, especially if you allow yourself to accept some of the more unrealistic elements of the story.

It’s a light-hearted read with loads of erotica and sexy wrestling that is sure to burn up your kindle and make your knees weak!

Pucked Off (The Pucked Series Book 6) by Helena Hunting 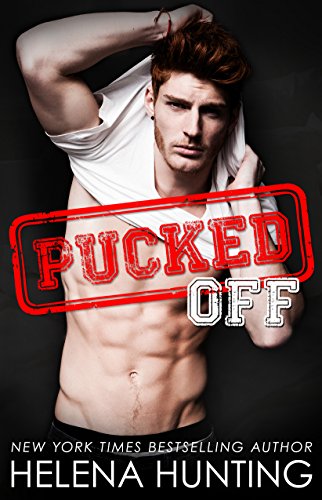 NHL defenseman Lance Romero is a bad boy with a reputation for partying and fighting. The wild and sexy Lance has a past with his ex who has dirt on him and isn’t afraid to use it.

When a woman from his past, Poppy, reappears in his life, Lance makes it his goal to better himself for her, even though he knows she’d be better off without him.

Will Lance and Poppy live happily ever, or will their relationship crumble under the weight of Lance’s demons?

Lance is totally swoon-worthy. Learning more about his past and the heartbreak and anguish he’s experienced only makes him more lovable.

He’s the sexiest reformed bad boy, and his moves in bed will make you melt.

Misadventures of a College Girl by Lauren Rowe 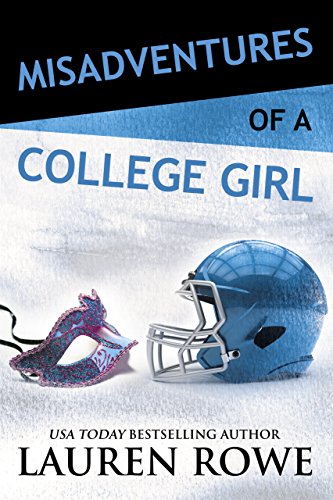 Just arriving at college, freshman Zooey Cartwright is determined to study hard, but first on her to-do list is to lose her virginity.

She isn’t interested in a boyfriend, so when she meets cocky and handsome football player Tyler Caldwell, she decides he’s the perfect man for the job. After a disappointing make-out session, she decides not to see him again.

When they end up in the same classes, Tyler and Zooey strike up a deal so that Zooey can learn everything she’s ever wanted.

Will they be able to maintain a strictly sexual relationship without feelings getting involved?

This sweet and funny romance is sure to leave you feeling good.

Tyler and Zooey are great characters, and when they turn up the heat in their relationship, you’re sure to feel your heart rate increase! 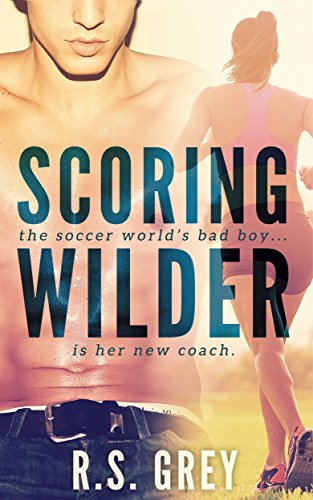 Olympic tryouts are in the near future for Kinsley Bryant, and the last thing the nineteen year old soccer star needs is the distraction of the sexy and off-limits Liam Wilder.

Coach Wilder is a professional soccer player and a notorious bad boy in the sports world. He’ll work closely with Kinsley, but will the two get so close that Kinsley risks her future?

then this is the book for you.

Kinsley is witty and hysterical, paving the way for a story filled with humor and laughs.

Also, there’s nothing sexier than a forbidden romance, and Kinsley and Liam’s steamy scenes will leave you aching for your own soccer star lover.

Which is Your Favorite?

Do you have a new book boyfriend that you’d like to score with? Which was your favorite? Comment below!