Looking for the best sci fi fantasy audiobooks to listen to? You’ve come to the right place. Check out our picks below for your listening pleasure… 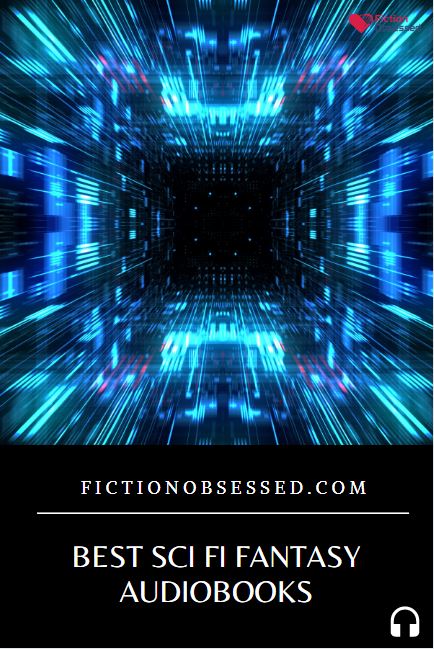 The Science Fiction Hall of Fame, Volume 2-A 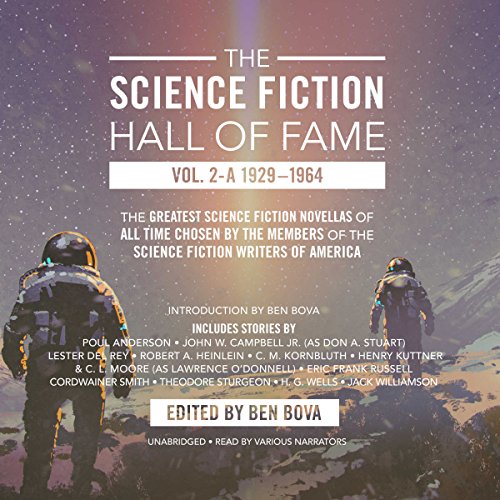 Published between 1929 and 1964, these novellas make a great collection of science fiction stories from authors that include Lester del Rey, Ben Bova, CM Kornbluth, Eric Frank Russell, and HG Wells, among others. They feature some of the most fascinating stories that eventually turned on millions of readers to this wonderful genre. The ensemble was published in 1973 and has been a fan favorite ever since, and as soon as you read just a story or two from the collection, you’ll understand why. 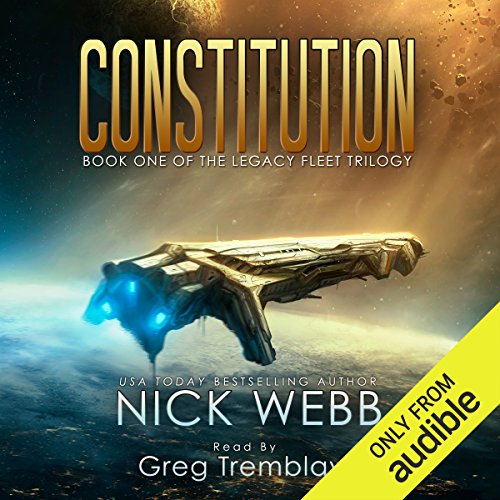 In the year 2650, 75 years after the world is almost destroyed by aliens, the new world is convinced that the machines and technology they now have will be enough to fight off the new aliens that have just descended upon them. To counteract this, they have to rely on the ISS Constitution because it is their only hope against these new invaders. After all, the earth is now in a panic like it hasn’t seen before, and the crew of the Constitution is the only hope of winning this all-important battle. Listen along so that you can enjoy the ending and learn a few things in the process.

The Complete Book of Dragons 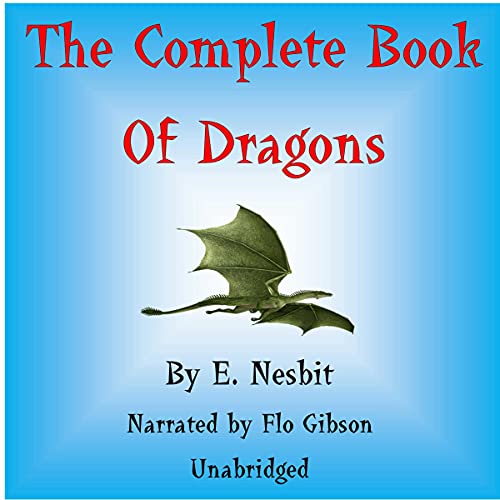 If you’re curious about dragons and their adversaries, you need this collection of stories to add to your set of sci-fi books. With stories such as The Dragon Tamers, The Island of Nine Whirlpools, The Book of Beasts, and Uncle James – or the Purple Stranger, you can enjoy a variety of tales that do a great job of educating you on everything related to dragons so that you can get your dragon fix in a hurry! Listen as the stories entertain you and make you feel good about yourself all at the same time. 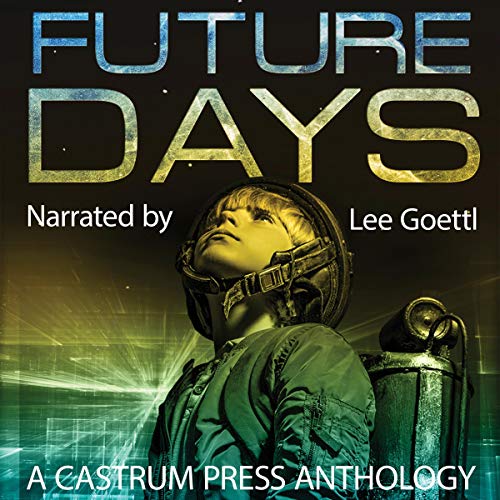 This is a collection of stories by authors such as Christopher Nuttall, Justin C. Fulton, Edward Ahern, and Aline Boucher Kaplan, among others. In it, you are certain to find a great sci-fi story that you’ll love. These stories involve convicted criminals that are also heroes, a utopian virtual world that requires the right decisions be made, and a government that is asking citizens to work in the colonies. The collection truly offers something for everyone, so listen along and enjoy the ride. 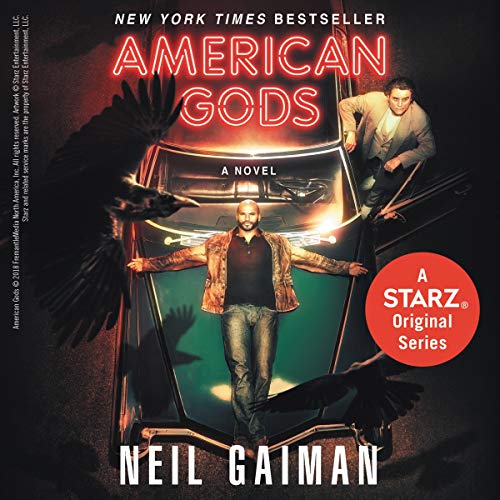 Shadow is being released from prison after three years and wants only to be reunited with his wife Laura, but when their best friend is killed in an accident, a very upset Shadow decides to accept a job with a man that calls himself Mr. Wednesday. He is working as Wednesday’s bodyguard, errand boy, and driver, but it soon becomes obvious that this job is not only interesting, but dangerous as well. In fact, this enigmatic man seems to know more about Shadow than Shadow knows himself, which makes him wonder what direction this relationship is going.. 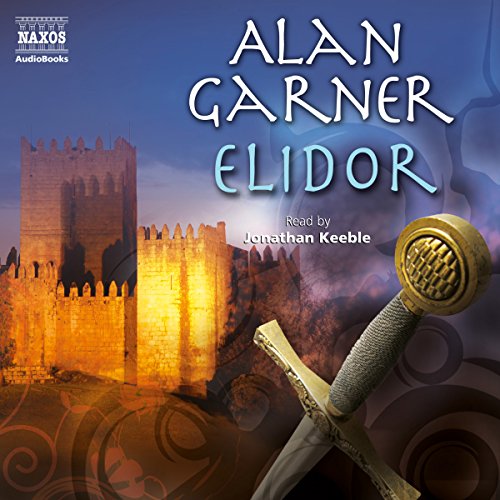 This modern children’s classic is both fantasy and folklore, and it centers on the character of Roland, who opens the door to a church and finds Elidor and a strange new world. The tale draws on English, Irish, and Welsh mythologies to tell a story that is unique and unforgettable. In it, a group of teenagers is trying to fight evil and fulfill a prophecy from another world, and their trials and hardships are detailed in this book so that as you’re listening to it, you are able to feel like you’re actually there in their world. 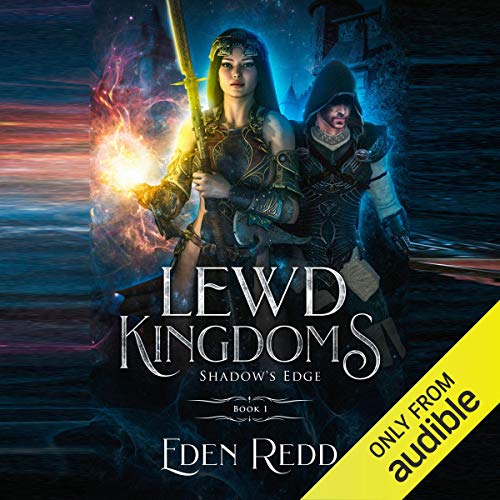 Thomas decides to get into a video game called Lewd Saga, but he soon finds out that it is more than just a video game. Now, Thomas finds himself fighting torn hearts, dark plots, and medieval politics that cause him to be forced to decide between troll masters, guilds, and the things he truly wants in his life. Lewd Saga takes place in Lukken, a world of human kingdoms and dragon royalty, and for this world, no taboo is too intimate or too great, making the game a real challenge for Thomas. 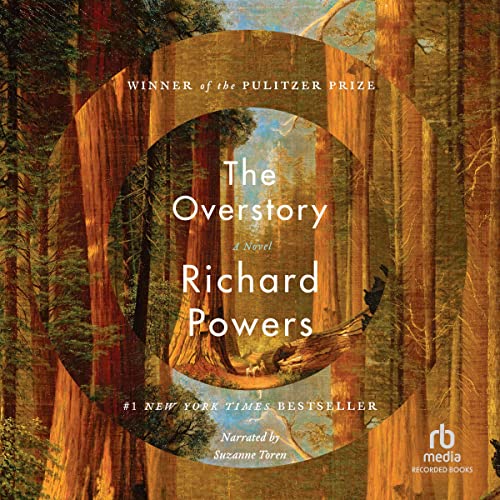 This book is the story of several strangers who come together to save the few virgin forests left on the planet, and the group includes an artist who inherits 100 years of portraits of the same doomed American chestnut, an impaired scientist who discovers that trees can communicate with one another, and an undergraduate who dies and is sent back to life, among others. Each of the characters is summoned somehow by trees, and they are brought together so that they can save the forests they wish to rescue. 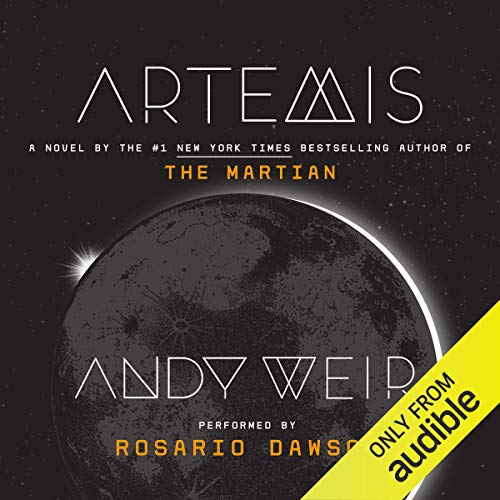 Jazz lives on Artemis and is having trouble making ends meet, so occasionally she participates in a little illegal shenanigans to make some extra money. After all, if you’re not a billionaire or a tourist, it is difficult to afford to live here. When Jazz gets the chance to commit the perfect crime, she can’t help herself and goes for it. The only problem is, she eventually learns that the crime is related to people who are trying to control Artemis for themselves, and the only way she can get out of it is to switch to the other side and commit an even bigger crime. 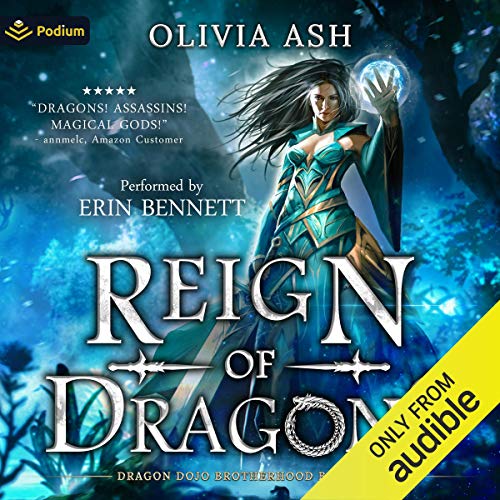 Orphan sisters are raised by a master at cheating and stealing, which taught them that the ends always justify the means. Now one of the sisters goes missing and the other one is left in a pit to die, but she amazingly survives it all. Afterwards, she will stop at nothing to avenge her sister’s disappearance, so she fuses with dragons to get the magic she needs to find her sister. A captivating, nail-biting story that will keep you interested until the very end, making it one story you will never forget.

You Need a Bigger Sword 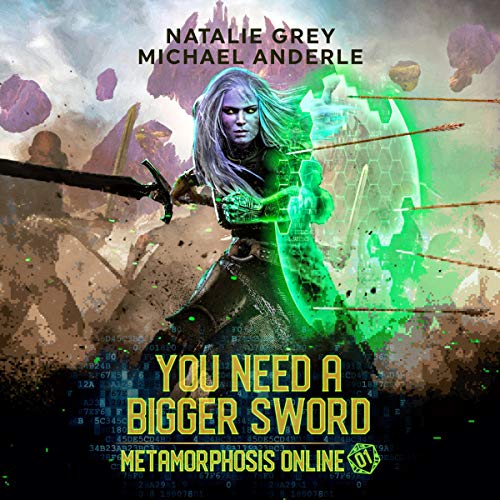 Gracie is broke, single, and working a dead-end job when she decides to enter the world of Metamorphosis Online, where she can blow off steam and forget about her life for a while. She can also make a little extra money if she gets good enough at the game, but that’s not the main reason she is playing. Because of her excellent math skills, Gracie soon finds herself up against the developers of the game, and playing gives her a high that is unlike anything else she’s ever experienced. Could this game be just what she needs to finally feel good about herself? 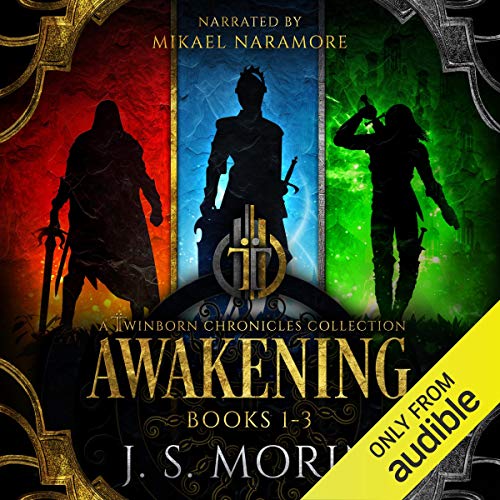 This is a three-book collection that describes heroes that must alter two different worlds. It centers on the character of Kyrus, whose dreams start to seep into his personal life and he finds himself needing to join his virtual twin to combat threats in both worlds. If he takes a misstep, it could cost him his life, in more ways than one, so he takes the task seriously and plods forward without knowing how his story will end. An intriguing, nail-biting story you won’t soon forget. 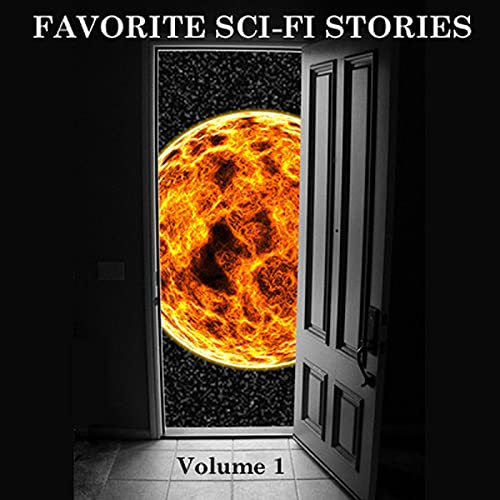 With a total of 21 great sci-fi stories, this book shows off the work of authors such as Philip K. Dick, Marion Zimmer Bradley, Fritz Leiber, and Kurt Vonnegut, Jr., among others. In this one audiobook, you’ll be able to enjoy stories about everything related to science fiction, and if you love well-written stories or you’re a sci-fi enthusiast, this book is for you. Science fiction buffs will stay busy for hours listening to stories in this book, and it makes the perfect addition to any sci-fi fan’s collection of audiobooks. 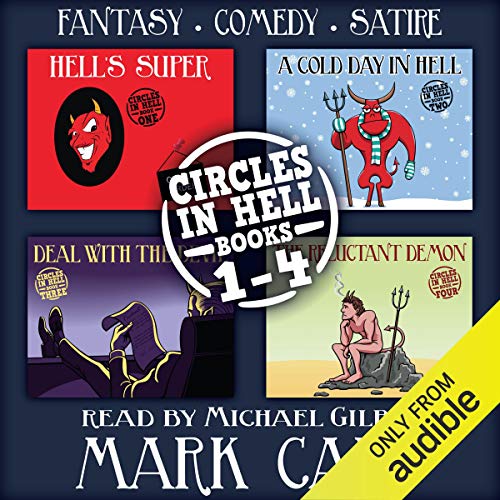 This is a humorous fantasy series that centers on the character of Steve, who is doomed to serve as Mr. Fix-it in Hell forever. The stories include Hell’s Super, A Cold Day in Hell, Deal with the Devil, and The Reluctant Demon. The interesting thing about the stories is that they take everyday challenges and frustrations and make them more intense and overwhelming, which any listener is able to relate to. From movie stars to inventors and many others, you’ll run into many characters that you won’t soon forget. 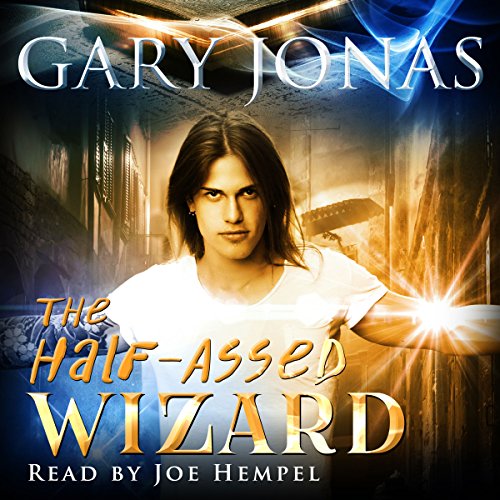 When a girl’s kleptomaniac uncle steals an ancient deck of tarot cards, she decides to take a look at the cards herself. When she does, she’s informed that since she touched them, no one else can use them unless she dies. Now, she has to use her magic to make things right, but she was never that great of a wizard in the first place, and she’d rather power-nap and play than build up her magical skills. What is a girl to do when she’s in this type of situation?