Searching for the best mystery thriller audiobooks? You’ve come to the right place. You won’t be able to stop listening to these 15 options… 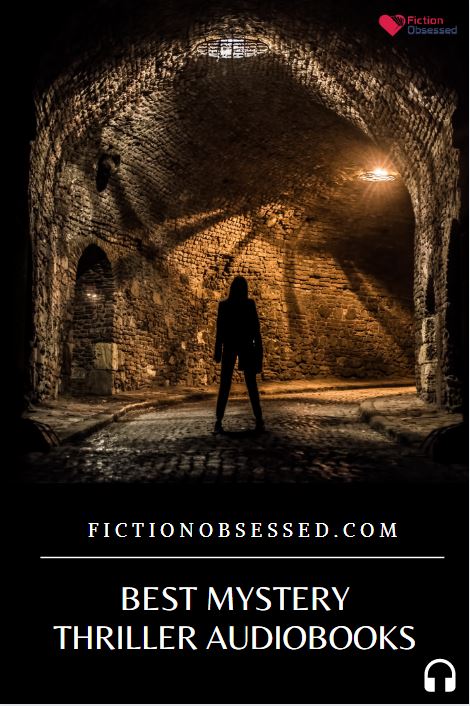 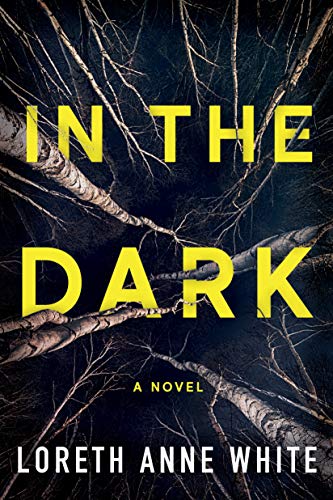 When eight lucky guests find themselves in a mountain getaway, they soon realize that it isn’t a luxury vacation but a trap. Every one of these people has something to hide, and they all have something they’re afraid of – including one another. When a cop named Mason and a search-and-rescue expert named Callie get together to rescue the people and bring them back to safety, time is of the essence. One by one, the guests are being hunted, which makes the detectives’ jobs that much more challenging. 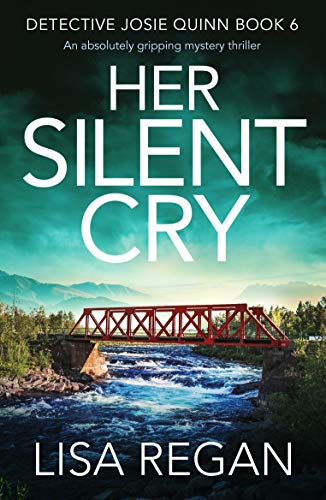 When a child named Lucy is kidnapped, a detective named Josie gets put on the case. The kidnapper is also blackmailing her family, and when each family member tries to help them find their child, that family member ends up dead. Eventually, Josie starts thinking that Lucy’s parents aren’t telling the whole truth about the situation, and what’s even odder is that Josie has secrets of her own that may be revealed if she digs deeper into the parents’ lives. This is a true thriller that will get you hooked from the very beginning, and you’ll be waiting anxiously to find out if Lucy will be brought home alive. 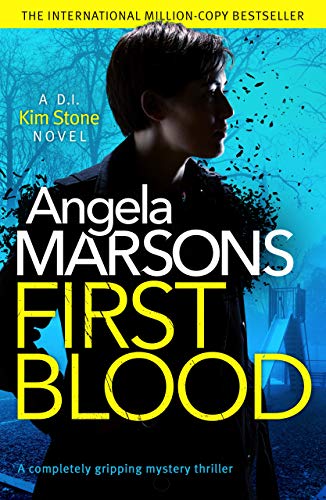 Kim Stone is a brand-new detective put on a gruesome case that starts when a man is beheaded and staked to the ground. When she goes to the man’s home to find clues, she discovers a sister who’s relieved he is dead, a hidden laptop, a little girl’s bedroom, and other family members who are missing. It’s up to Kim to find out how all of these things are connected, and it’s going to be harder than she thought. To make things worse, she is working with a rookie squad, so how can she expect to close the case successfully when she’s the only one who knows what she’s doing? 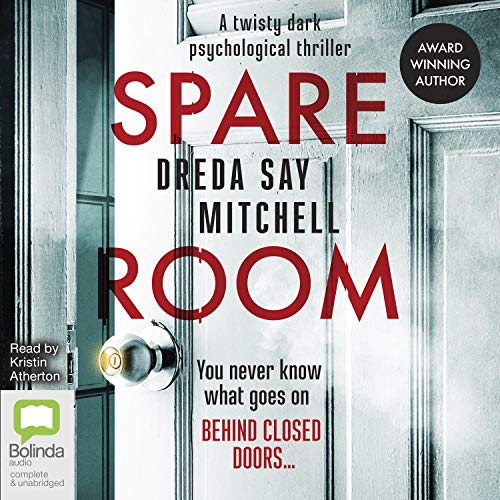 Lisa has a troubled past, but is happy when she finds a nice room to rent and landlords that seem to be amazing. That is, until she finds a suicide note in the room she’s just rented. When the landlords tell her that no one has ever rented that room before, Lisa starts to doubt herself and is determined to find out who the suicide victim was. Soon, incidents start happening that make Lisa feel like there is someone out there who doesn’t want her to find out the truth, but she is determined to plod along anyway. 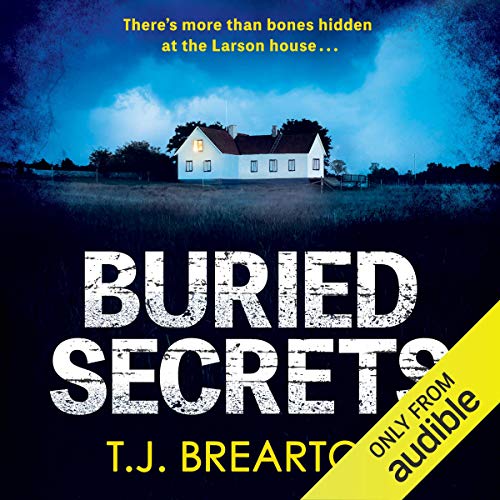 This is a fast-paced, exciting novel that will keep you on the edge of your seat from the very beginning. When newlyweds Brett and Emily move into a new home and discover bones in their garden, the cops tell them the bones are there on purpose – and they are a message to the couple. When the detectives show them several photographs of several suspects, the couple are surprised by the pictures on their table top. It is just the beginning of a long chain of events that threatens to tear their whole world apart. 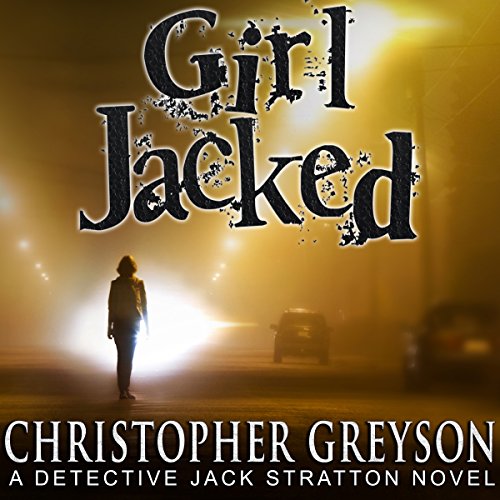 Jack Stratton is a detective who has secrets, and when he is chosen to work on the case of his missing foster-sister, he makes the decision to give the case his all. Soon, he finds himself in a world full of lies and deceit, and he has to tread carefully because it is the only way to protect himself and those he loves. Because of his commitment to his foster-sister, he decides that he is either going to solve the case successfully or die trying. The case is just that important to him. 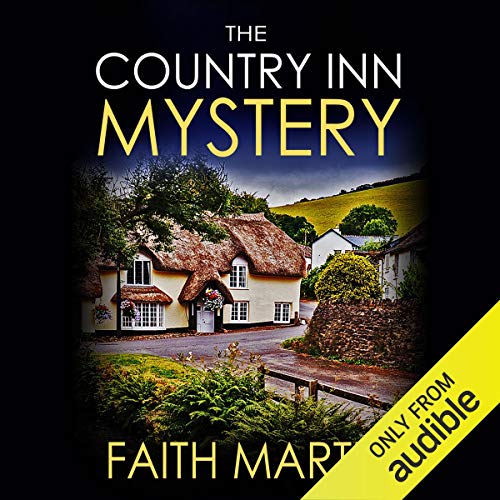 If you love a good whodunit, this book is for you. Jenny is a cook who takes a job at a fancy inn and just wishes to concentrate on her dishes – until a woman named Rachel is found dead. Rachel is a well-liked local actress and no one can figure out why anyone would want her dead, but as Jenny digs deeper she finds unhappy actors in the troupe Rachel belonged to and even a new romance between the members, so she definitely has her work cut out for her. 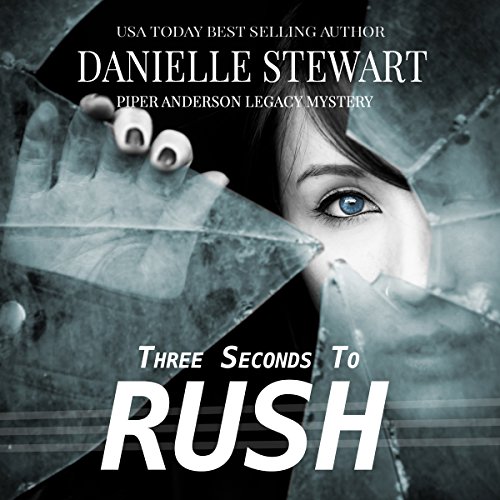 Tara doesn’t do drugs, but finds herself in an alley with a needle in her arm. When she gets to the hospital, she finds that her son has been taken from her and she gets scared. She calls a childhood friend named Reid, who is now a detective and is certain that everyone is guilty of the crime they are charged with. Can Tara get Reid to believe her when she says she’s innocent, and can Reid gain confidence in the human race again so he realizes that not everyone is guilty?

When Faith, a medical examiner, sees a woman who looks just like her clinging to life in the hospital where she works, she is startled. She always knew she was adopted, but she never knew until now that she had a twin sister. Now, she feels she has to help find the hit-and-run driver who hit her sister, especially when she learns from the cops that this is likely an attempted murder. Now, she’ll do what she can to help put the missing pieces back together. 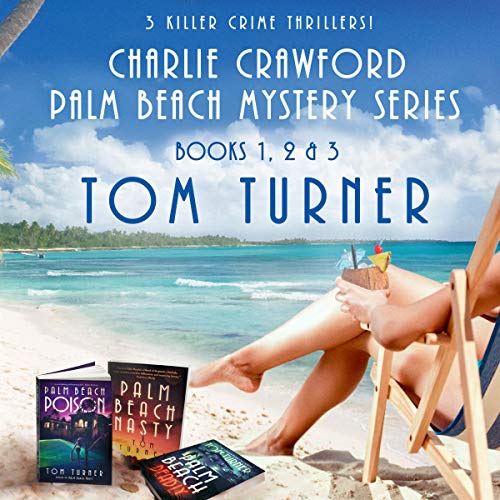 These three books tell the stories of a detective named Charlie Crawford as he chases down hardened criminals and colorful characters that you’ll both hate and love. The books include Palm Beach Nasty, Palm Beach Poison, and Palm Bead Deadly, and they introduce you to some Mutt-and-Jeff killers, cruel hit men, vengeful ex-wives, and even a mysterious tycoon. All of the characters will keep you anxious to hear what’s on the next page, and they are all stories you are certain never to forget. 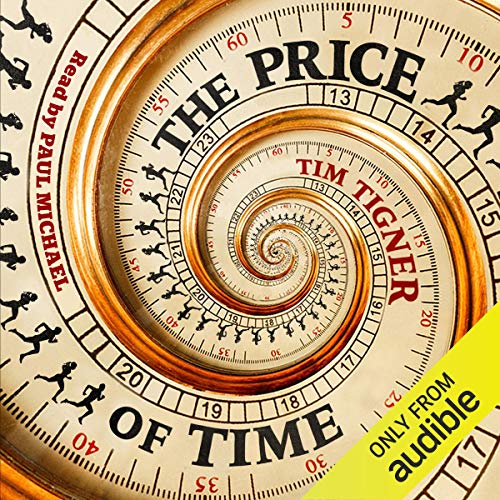 This story is about a Silicon Valley discovery that is so startling and unconventional that it could possibly change and ruin people’s lives. The invention is pure evil, and Zack and Skylar are determined to keep it away from the public. With secret agents, sexy locations, and secret meetings, this story will have you on the edge of your seat from the very beginning. You can’t possibly predict what will happen next as you listen to the audiobook, but you’ll be very interested in trying to do so anyway.

What Have You Done 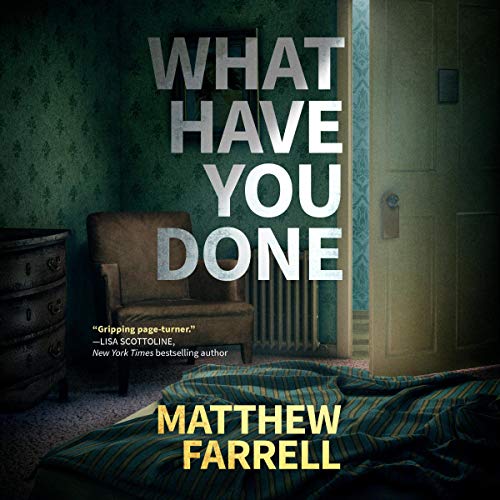 When a body is found hanging in a tacky hotel, a forensics specialist named Liam recognizes her as a woman he’d once had an affair with. Unfortunately, he also has no memory of what he did the night the woman was killed. His brother Sean, who is a detective, sets out to help him prove his innocence, but the more time that goes by, the more the evidence points to Liam. He starts to dig a little deeper and finds out that Sean may actually be the killer, so what’s a brother to do in a situation such as this? 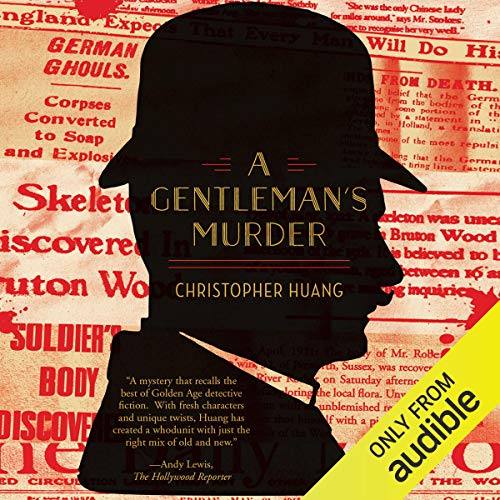 In 1924, Britain is recuperating from the war and finally starting to prosper again. A lieutenant named Erik is accepted into a prestigious club for soldiers where they get together regularly and reminisce about the war. But suddenly, one of the members is stabbed to death and Erik is determined to help find the killer. He knows the killer is one of the club members, and he knows the victim claimed before he died, “soon right a great wrong from the past,” but what does it all mean, and will that be enough for him to finally figure out who committed the murder? 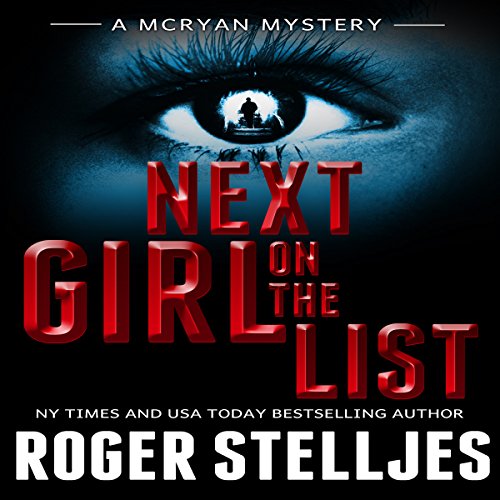 Mac McRyan is chasing a serial killer, and this one is proving harder to catch than many of the others. This is a cold-blooded, calculated killer who always seems to be one step ahead of Mac, which means the detective needs to work even harder to find out who the killer is. The murders are picture perfect and leave few clues, but Mac is determined to stop this elusive killer before he strikes again, which is likely to be very soon unless he is stopped. 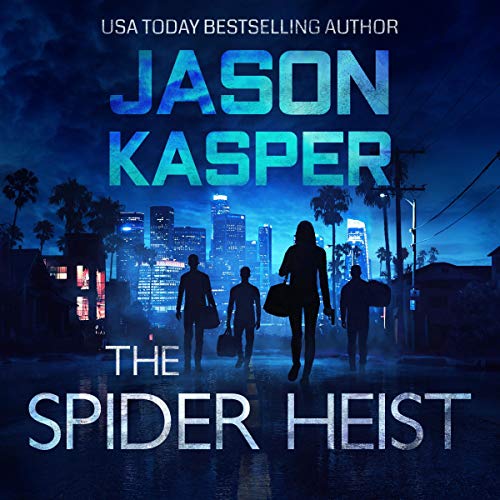 Blair is a former FBI agent who becomes entangled in a high-stakes bank heist. From FBI agent to hostage, Blair is now a media sensation, but this only makes her more of a target for the ruthless killers that wish to silence her. Blair also feels that the bank robbers are not who they seem to be, and she begins to wonder if she is a little different too. If you like books by James Patterson, David Baldacci, and Catherine Coulter, you’ll love this book because it is filled with suspense and unexpected twists and turns that no one ever expects.