Trying to find the best mystery audiobooks for your next road trip? Check out these 15 amazing options to stay entertained during the ride! 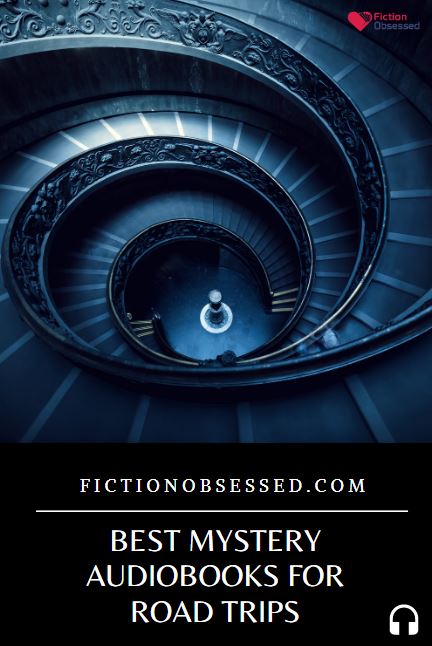 Murder on the Marshes: A Tara Thorpe Mystery, Book 1 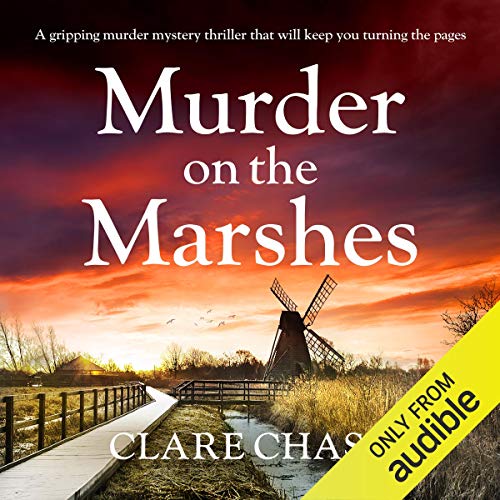 When a wealthy woman named Samantha is found dead with a silver chain around her neck, it is Tara Thorpe’s job to find out what happened. She joins with Inspector Blake to settle the mystery but when she receives a death threat just the same as Samantha did the night before Samantha died, she discovers that there is now a connection between her and the murder victim. Tara also has a secret that could blow everything to pieces and, worst of all, that secret could put all of their lives in danger as they search for a killer. 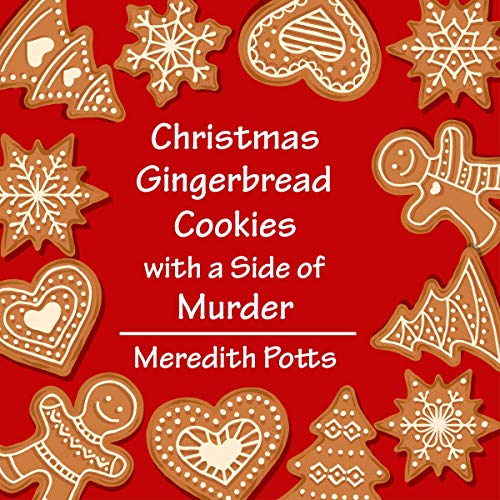 When you combine a murder-for-hire plot, a crazy twist, and gingerbread cookies, you get a recipe for both excitement and gripping mystery. All Sabrina wants is to have a peaceful holiday but with a killer on the loose in her town and her being one of the few people looking for that killer, that seems highly unlikely. This mystery novel will have you guessing what’s going to happen next right up to the end but in the meantime, you can enjoy some colorful characters and a very interesting plot. 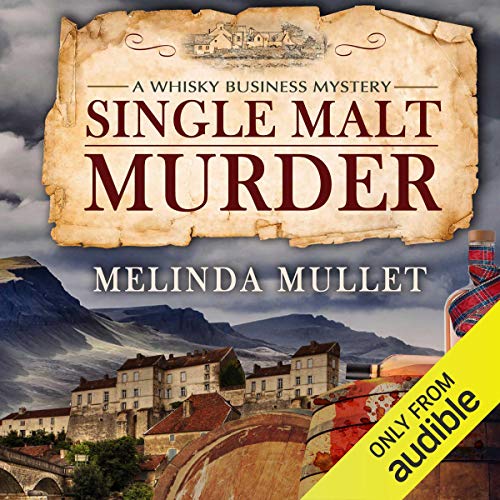 Abi is an investigative journalist who inherits her uncle’s whisky distillery in the Scottish Highlands. She takes her terrier and her best friend and moves there to begin her new occupation but she quickly learns that the whisky business is more competitive than she’d imagined. In fact, the business is very cut-throat, almost literally. When she begins getting written threats and one of her employees is found dead in a vat of whisky, Abi knows that it’s time to take action but who can she trust to help her? 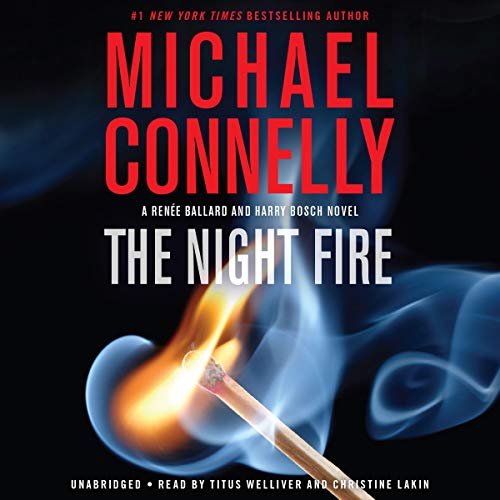 Harry is a detective whose mentor was obsessed with a case of a man who died in an alley that was used mostly for drug deals. When that mentor dies, his widow hands Harry a book that belonged to him. At first, Harry assumes that his mentor was using the book to solve the young man’s murder but it soon becomes a possibility that he could have been using it to stop anyone from solving the murder. Which one is it? And can Harry and his partner Renee find out the truth before it’s too late?

The Life We Bury 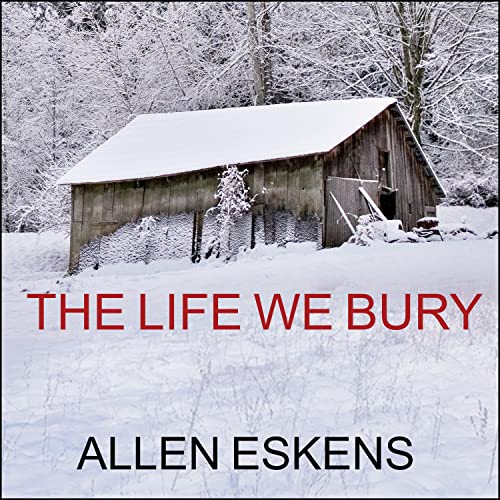 Joe is a college student trying to complete a writing assignment when he goes to a nursing home to interview one of its residents. It starts out the same as any other assignment but is soon filled with the unimaginable. The resident spent 30 years in prison for rape and murder but he is also a Vietnam veteran; the longer Joe interviews him, the harder it is for him to believe that this old man could be capable of the crimes that he did time for. The man has only months to live but Joe becomes determined to find out the truth before the man dies.

The Strangling on the Stage 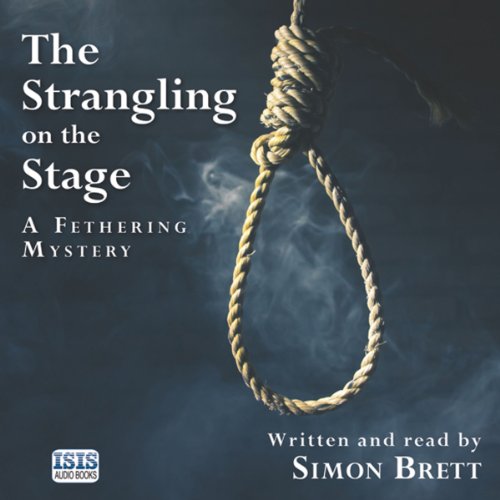 When Jude agrees to lend a chaise lounge to a local amateur drama club’s George Bernard Shaw production, she doesn’t realize that she may soon become the leading star. When one of the actors is found hanging in the gallows designed for the play, she and her neighbor Carole discover the ambition, egos, and passion that flow through the veins of all of the other actors. Can these two women solve the murder or are they in deeper than either of them would like to admit? 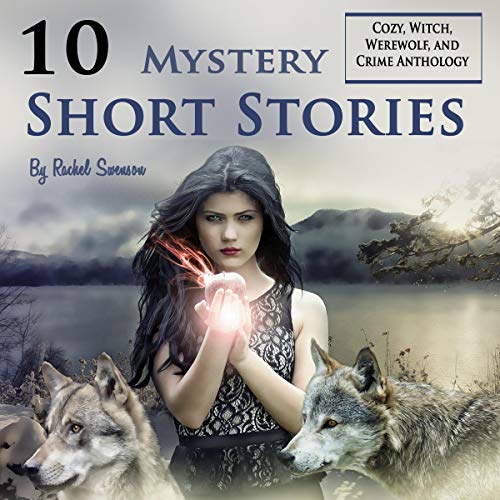 If you love mystery, you’ll love this great collection of mystery short stories that includes tales about a gangster whose personality is the opposite of what people assume it is, a crime that involves writing on the wall that turns out to be clues, a werewolf whose identity is unknown to the townspeople, and a town filled with ghosts, violins, and the underworld. If you want to sit back in a comfy chair and enjoy some thrilling short stories, now is your chance.

A Minute to Midnight 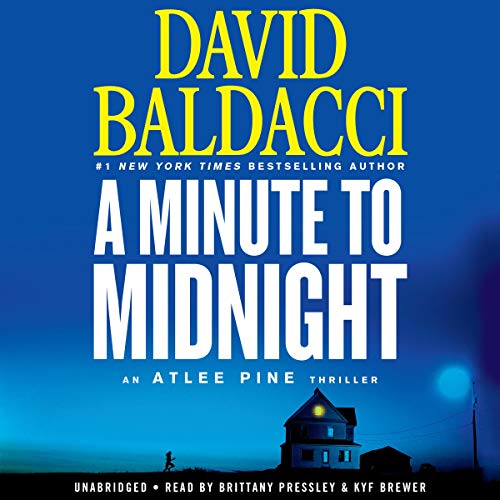 Atlee is an FBI agent who returns to Georgia to work on the case of her twin sister, who has been missing for many years. But now the crime of kidnapping has elevated to the crime of murder and Atlee must begin with the murder of a local woman. Before long, there is another murder, making her work even more urgent. She and her assistant Carol must race against the clock to find the killer before he strikes again while also continuing to investigate her sister’s disappearance. 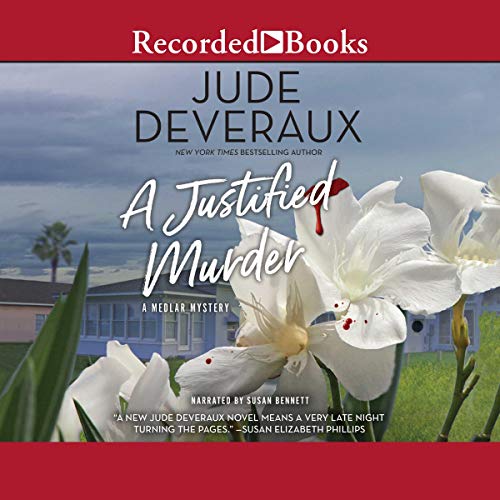 When Sarah, Kate, and Jack help solve a murder in the sleepy town of Lachlan, Florida, they are determined never to do it again. After all, they’re not even professional investigators. But when a kind old lady named Janet is strangled and poisoned, the whole town is in an uproar so the trio decides to go at it once more. Once involved in this case, they discover that there are a lot of secrets in the town that some people might prefer remain hidden, which is making it more and more difficult to solve the current murder. 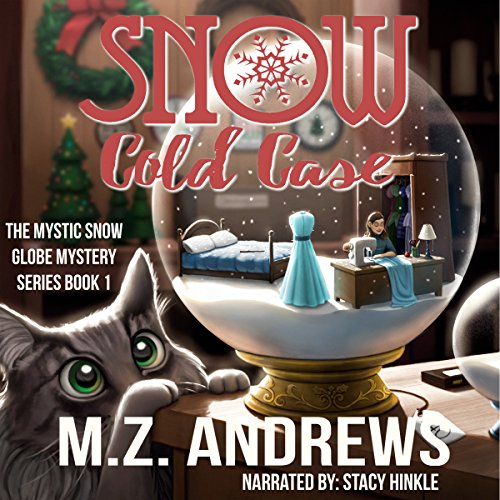 Joanna is a mystery writer who spends most of her time with her dog Rocky in her Manhattan apartment but when she is drawn to a real-life murder mystery, she feels only half-prepared to do the job she’s expected to do. It starts with a wedding dress and a girl sitting at a desk that JoJo sees inside of a snow globe in an antique shop but it soon becomes much more involved than that. As she becomes more and more involved in the real-life murder, she becomes even more determined to help solve it even though it is quite unlike the faux murders that she’s used to dealing with. 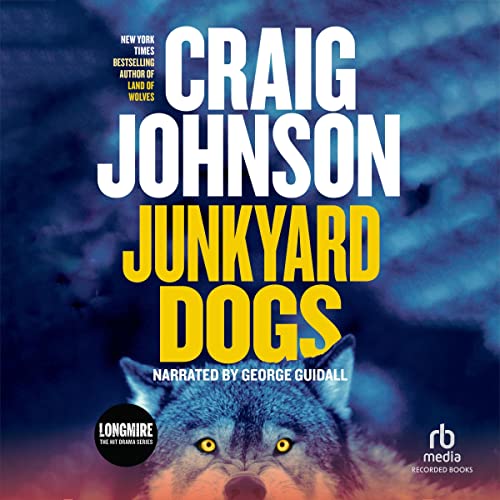 Walt Longmire is the sheriff in a small town in Wyoming and when developers come in to design a variety of small ranches for the community, they are determined to get rid of the adjacent junkyard so that their ranchettes are more attractive to prospective buyers. Soon afterwards, a lone thumb is found in the junkyard and the mystery begins there. Walt and his companions must find out what is going on in the town, especially once some developers turn up dead, so that the town can get back to normal. But is that actually possible after all that’s happened? 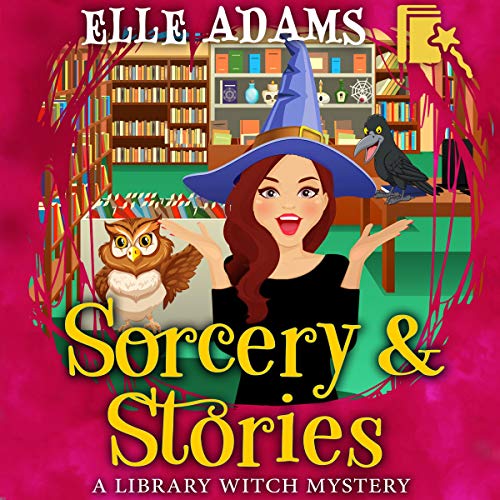 Rory is preparing for the upcoming holidays with her new magical family and soon things start to get a little weird. It starts when a werewolf materializes in the library and it is increasingly sounding similar to the best-selling stories that Rory’s aunt has written. Between a spell that is affecting her entire clan and her growing relationship with a local reaper named Xavier, Rory isn’t sure that she’s completely prepared for what lies ahead but she’s in too deep now to get out of it. 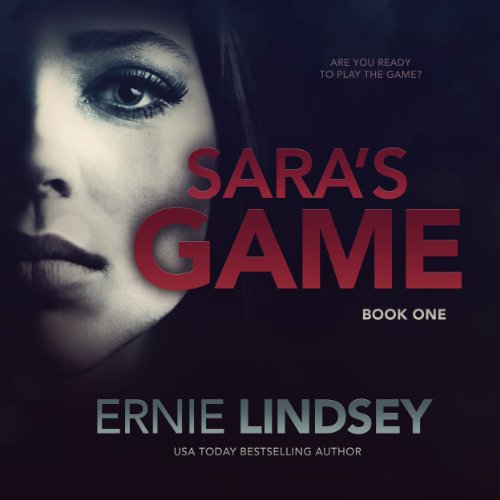 Several years ago, Sara’s husband left for the gym and never came back. Now her three children have disappeared from their schools and a note was left on her windshield asking her if she’s ready to “play the game.” Even though the police suspected no foul play in her husband’s disappearance, his car was found but he wasn’t so Sara has always doubted that determination. Now she has to piece everything together and hopefully find her family before it is too late to do so.

I Am Watching You

Ella overhears two young men flirting with two teenagers on a train and thinks nothing of it until she finds out the next day that one of those teenagers is now missing. Wracked with guilt, Ella soon starts receiving threatening letters that tell her that she is more involved in this scenario than she thought. As the one-year anniversary of the disappearance nears, Ella finds out that the other girl on the train might not be telling the whole truth about that fateful night and she sets out to find out exactly what is going on. 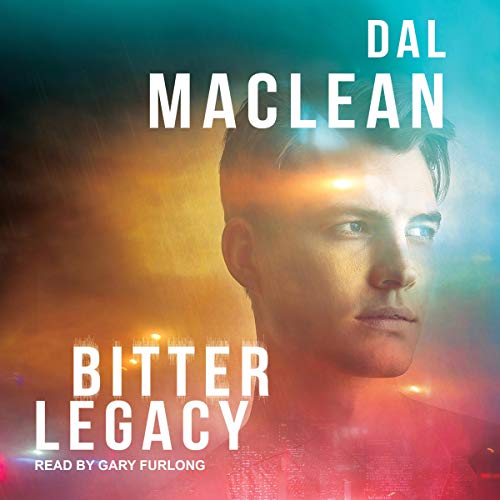 James is a sergeant in the police department whose personal and professional life are both in turmoil. The murder of a barista just fell in his lap and while he’s working the case, he becomes attracted to a photographer named Ben. Suddenly, things happen both personally and professionally that make him feel as if he’s in over his head. Not for the faint of heart, this intense novel will keep you on the edge of your seat until the very end and its twists and turns will make the story simply unforgettable.