Looking for the best LGBT audiobooks to listen to? These top 15 options will keep you entertained for hours whether you’re walking, driving or just listening… 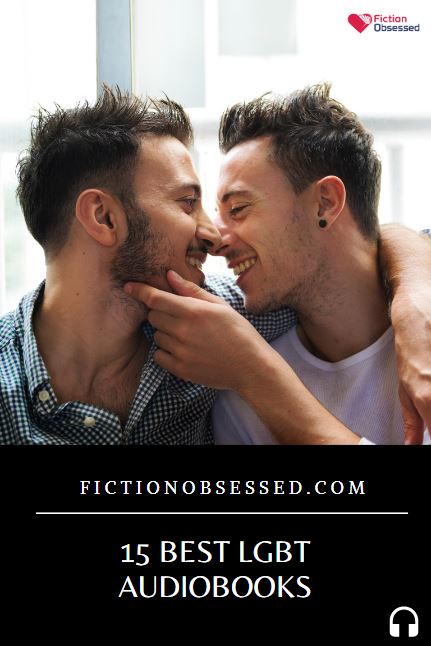 In Love with My Bestie: Second Chance Lovers, Book 2 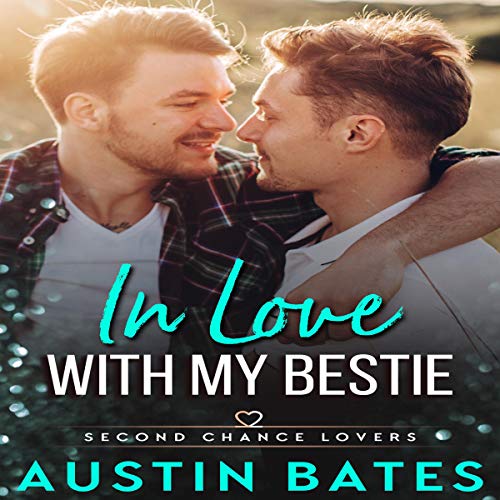 Sawyer and Axel are best friends but Ax has a secret: he’s been secretly in love with Sawyer for many years. Just as he decided to admit his true feelings for his bestie, Sawyer’s ex comes back into his life to cause trouble and anarchy. It even puts the two men in danger in their small town in Colorado but things eventually start to look up for the two men. This is book 2 of the Second Chance Lovers series but can be read as a standalone so dig in and enjoy a great love story.

Homo for the Holidays: A Collection of Mostly Gay Christmas Tales 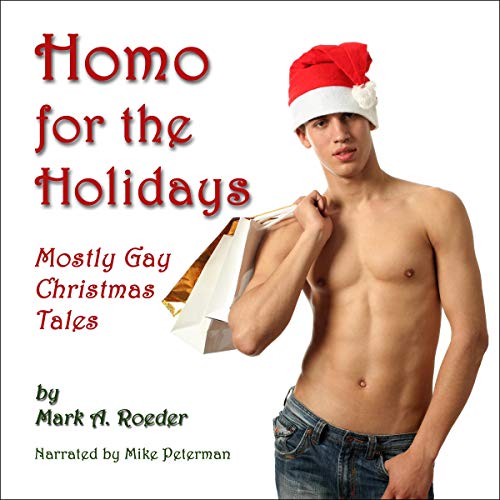 Christmas is always magical and even more so when you’re in love. This set of Christmas tales lets you listen to stories about ghosts, angels, and much more. Even though they are written for the gay community, many of the stories are simply good Christmas tales. If you want to grab a cup of hot cocoa and some Christmas cookies and relax to a good audiobook, this is the one that you should start with because its stories are ones that you will never forget. 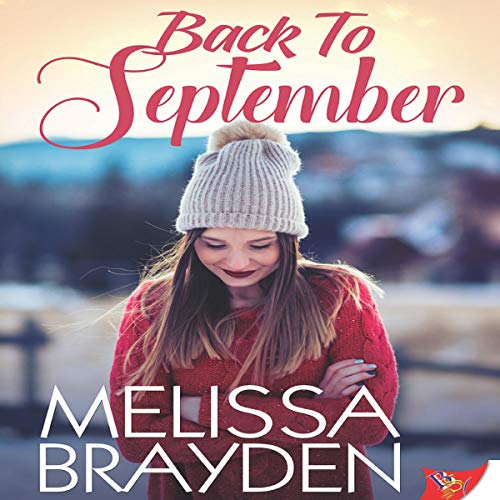 Hannah is comfortable with her life as the owner of a small bookstore but the store is now in trouble financially and she has to do something about it. She arranges for Parker to come in for a signing to increase the store’s popularity but the two hit it off immediately and soon she knows that Parker is who she wants. The problem is that the women are two completely opposite individuals so is there even a point in trying for a relationship? Can an exciting author ever be content with an average person such as Hannah? Buy this audiobook and find out.

Dan loves his simple life as a small bar owner and feels that he needs no more until his best friend gets married and he finds himself in need of a date. When his boss’s daughter arranges for a gay speed-dating event at the bar, Dan finds himself with a decision to make. His boss, Gideon, is bisexual and ends up wanting to be Dan’s date for the wedding. He reluctantly accepts but soon afterwards finds out that Gideon is everything he’s ever wanted. Can the two of them really have a life together after all? 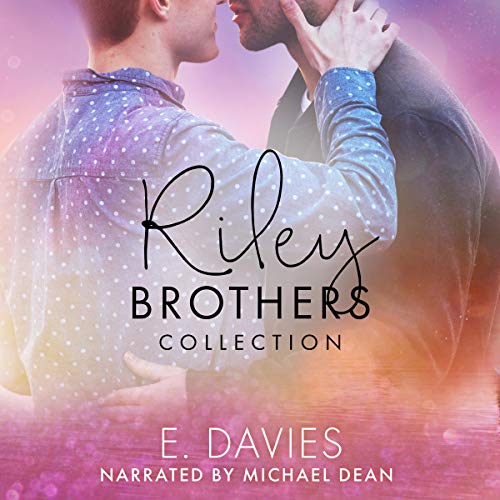 With six amazing stories and two bonus stories, this collection of tales truly offers something for everyone. The stories are about the same two brothers and their tales of love as they progress from one relationship to the other. The bonus stories are a continuation of the previous six and it won’t take you long to get personally invested in each of the characters, which includes the brothers and many others. Guaranteed to warm your heart and make you smile, this is the perfect set of love stories that everyone can enjoy. 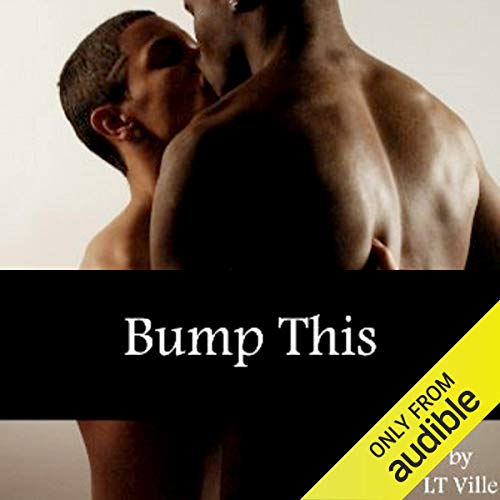 When Keith, a teenager with big dreams living in Harlem, meets two cousins named Derrick and Jesse, he soon finds himself in a love triangle that allows him to experience more than he bargained for. The complex relationship also threatens to reveal a secret that his mother wanted kept away from him so this triangle has more than its fair share of complexities. Will all of this allow Keith to follow his dream of attending Columbia University one day, or is this the end of everything that he ever wanted for his life?

A Gender Swap for Jamie: An LGBT Romance 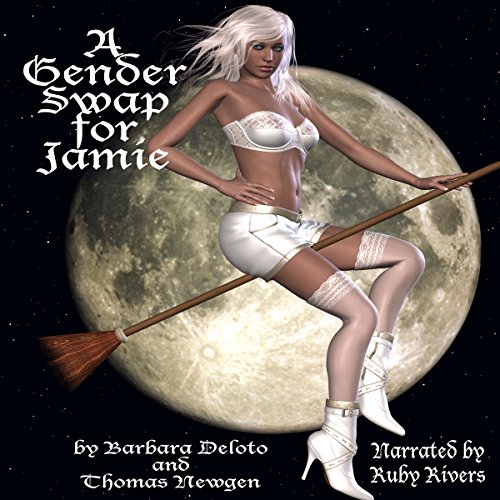 When a man drinks a potion offered to him by a witch and turns into a female, he has to live life this way for a full year. He loves the attention from other men but he isn’t altogether turned off by his former life as a female. What will this year bring to him? And will it be enough for him to remain a male after the year is up? With twists and turns that you won’t expect, this male-to-female transition story will keep you entertained from beginning to end.

I Almost Became Me: A Memoir 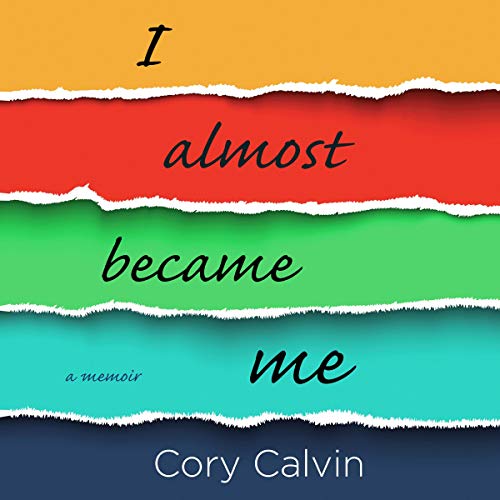 This is a typical yet un-typical coming-out story that starts with a closeted teenager in a strict religious family in a small town. When he finally gets the courage to leave his small-town life behind, he has no idea what to expect next but eventually he inches closer to the life that he knows he deserves. Told in a brutally honest way, this is a great book not just for those wanting to come out but for anyone who wishes to take a different direction in life and finally start to enjoy the life that he or she has always wanted. 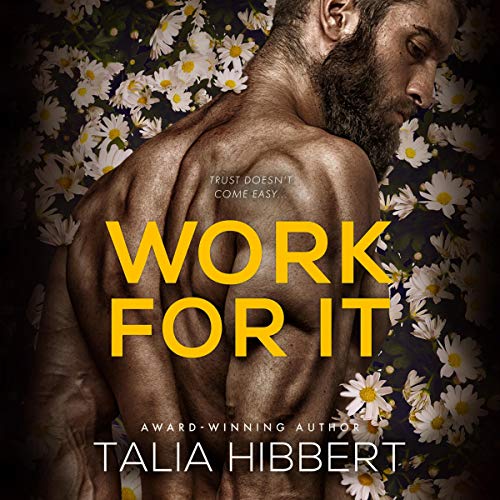 Griffin is a loner who prefers his plants to other people. When he meets Keynes, their short-term relationship is hot and heavy and Griffin is heartbroken when it ends. After the breakup, Griffin is shocked to find Keynes in his workplace and he doesn’t know whether to strangle him or try to get him back. Will working together ruin this relationship or will it be just what they need to get things going again?

Four of a Kind 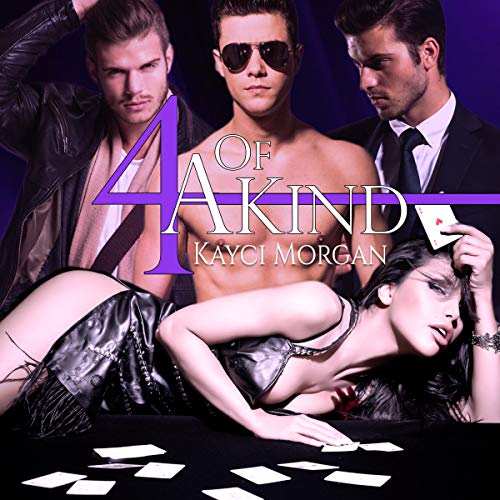 A steamy story about four unique individuals: Blake, whose relationship is changed when his best friend tries to seduce him; Preston, whose affair with a coworker is troubled when he finds out that the man has a girlfriend; Leah, a successful businesswoman whose quickie at work threatens to ruin everything that she’s worked for; and Conrad, who finds out that his new girlfriend is in a relationship with two other men. This story follows these people through an entire decade so that you can enjoy their escapades and see how they handle their situations through the years. Listen to this audiobook and enjoy a series of relationships that you’ll never forget. 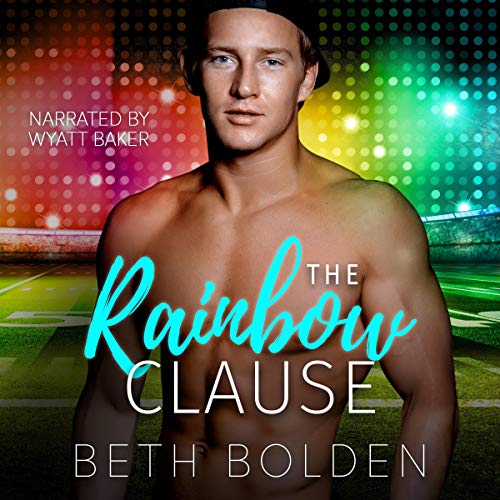 Nick is a sports journalist hired to write a story on one of the NFL’s most extraordinary quarterbacks, a man named Colin whose sexuality is still a secret to most people. As they work together, their relationship grows, causing Colin to rethink his desire to remain in the closet. When Nick finds out how great of a guy Colin is — quite the opposite of his public persona — he wants him even more. Can they find true love this way or will the end of the assignment be the end of their relationship? 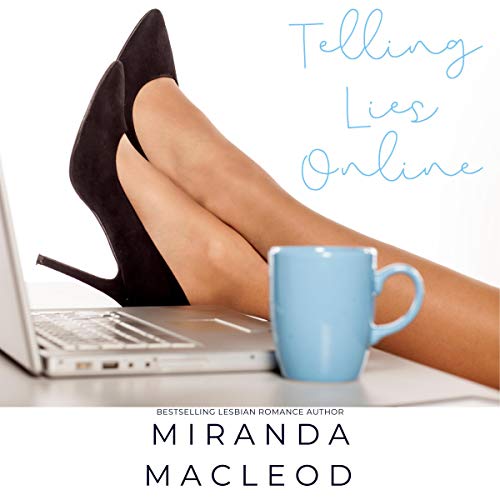 Relationships based on lies don’t usually last but this one just might. Jamie tries online dating and gets matched with Claire, who lives on the other side of the country and who is straight. When Claire decides to take a chance and travel to meet Jamie, who she thinks is a man, she is surprised to find out that she’s really a woman. But Jamie arouses feelings in Claire that she didn’t know she had and the relationship gets off to a great start. But how long will it last, especially since it is based on a lie?

Blood from a Stoner 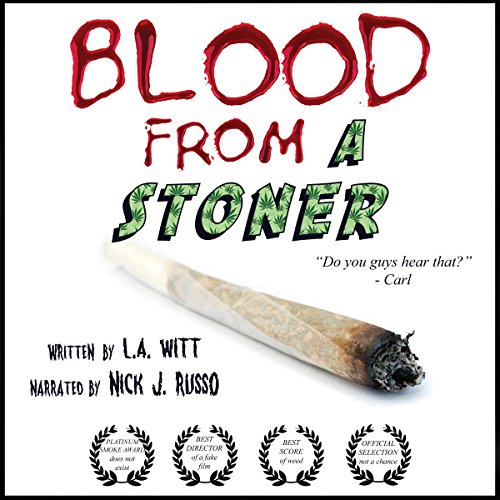 Greg is both a vampire and a software engineer. When a hot programmer named Zane comes into his life, the relationship gets hot and heavy quickly. Soon their lives together are filled with sex, weed, and a lot of emotions and they both wonder how long it can last. After all, Zane is a mere mortal. If they don’t find a middle ground, it might mean the end of their relationship. But each time they get together, the heat becomes even hotter so is it even possible at this point to call it quits? 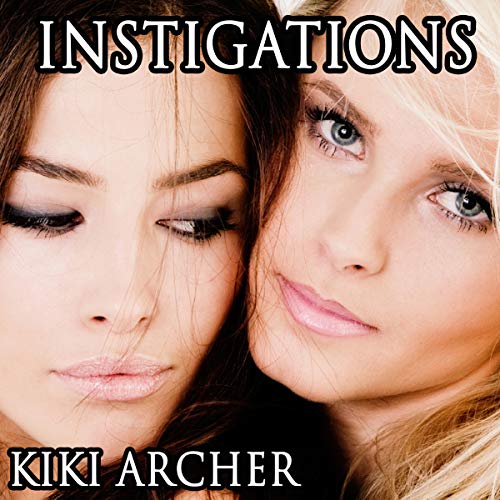 Katherine and Freya’s relationship is going great, just the same as the rest of Kat’s life, until an acquaintance of Freya enters their lives and threatens to ruin everything. Kat wants to believe Freya when she says that this acquaintance won’t ruin everything for them but her insecurities come back and she starts to question everything. This is a story of a roller-coaster relationship with ups and downs and it will have you laughing and crying, sometimes at the same time. It is a great lesbian romance that even straight people will enjoy. 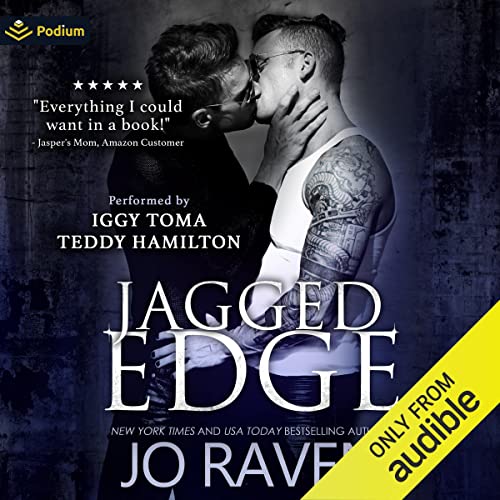 Jason and Raine are in a relationship but they couldn’t be more different. Jason is living on the streets and selling his body to make a living but Raine wants him anyway. Jason is, in fact, under Raine’s skin in the worst of ways and no matter what his head tells him, his heart wants one thing and one thing only — Jason. A story filled with sex, lust, a little bit of anger, its intensity will have you looking forward to reading the next page. It even has twists and turns that keep it interesting from beginning to end. If you love stories with happy endings, this is the book for you.