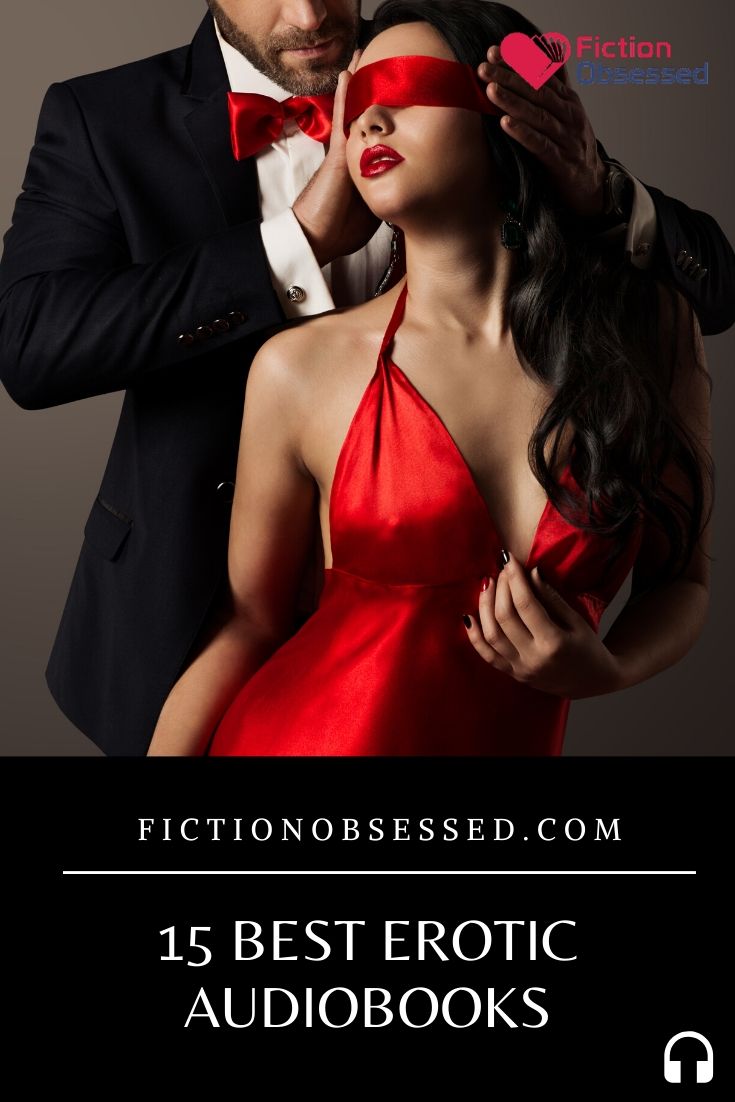 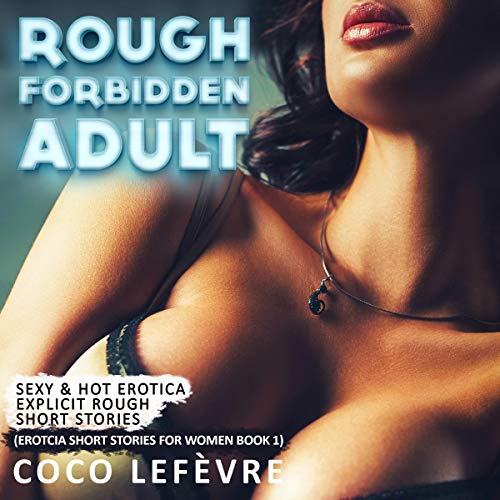 Made specifically for those 18 years of age and older, this book contains short stories that all center on one thing: sex. If you love stories that are sexy, hotter than fire, and very explicit in nature, this is the book for you. Enjoy stories such as “Bad Girl Princess,” “The Japanese Cookie,” and “Amelia’s Awakening,” among others, and get yourself all hot and bothered simply by listening to what the stories have to tell. This is a book filled with kinkiness and wildly imaginative sex play that you are certainly never going to forget. 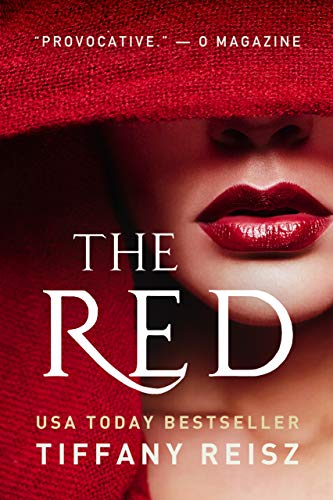 When Mona Lisa St. James promises her mother on her deathbed that she’ll do whatever is necessary to save her mother’s art gallery, she didn’t know what she was getting herself into. The gallery, called The Red, is in dire financial straits until a handsome stranger comes and makes Mona a proposition. If she will submit to him for one year, he will save the gallery from financial ruin. Mona hates to resort to this just to save the art gallery, but then again, she did make a promise to her mother. 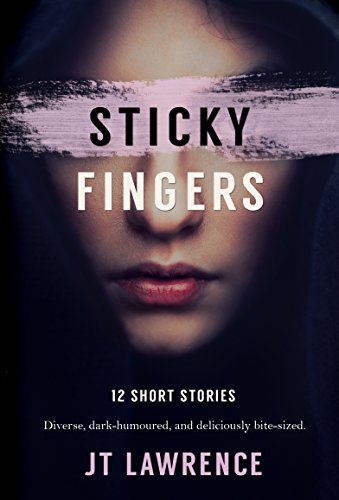 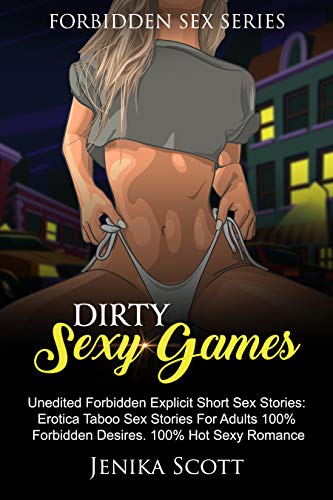 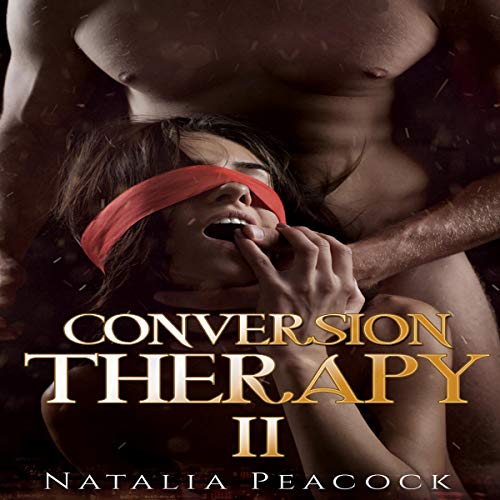 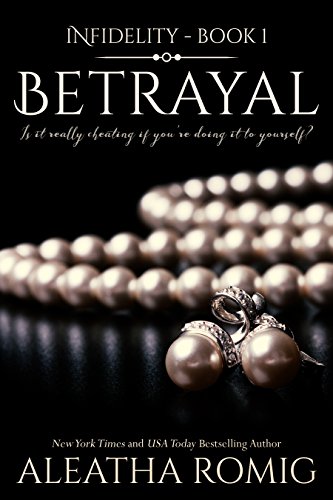 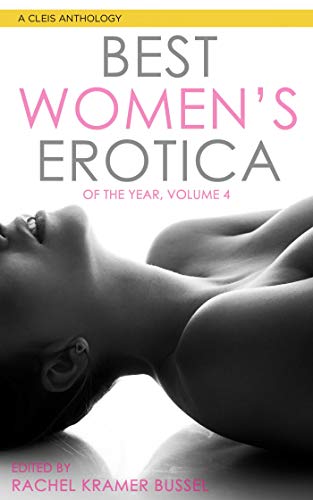 These truly heart-pounding stories tell the stories of women who are independent thinkers and who know what they want. There’s the story of an Amish woman who has desires, but is timid about them, a single mom getting a sexy education from her hot college professor, and even a woman who decides to craft the perfect man for herself. With stories by authors such as Tamara Lush, Alexandra Torre, and Sofia Quintera, they are written by both veteran writers and newcomers, but each and every story is guaranteed to stay with you long after the last page is turned. 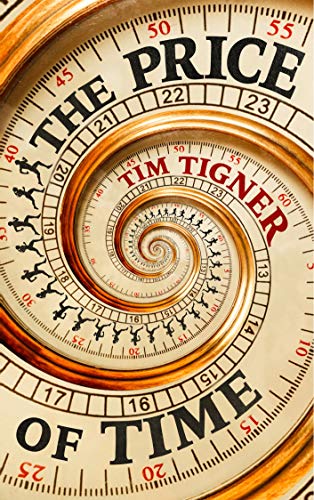 This book is much like a mystery thriller, but with a little erotica added into the equation. Zachary and Skylar are a super-hot couple whose life together includes secret agents, sudden disappearances, sexy locations, and secluded meetings, to name a few. It is a fast-paced novel that is intelligently written, and it is perfect for anyone who wants to hear about the perfect couple both in and out of the bedroom. Guaranteed to keep you glued to your seat the entire time, this mystery novel lends a little hotness to the intrigue, and it is guaranteed to have you guessing what will happen next.

The Girl Who Lived: A Thrilling Suspense Novel 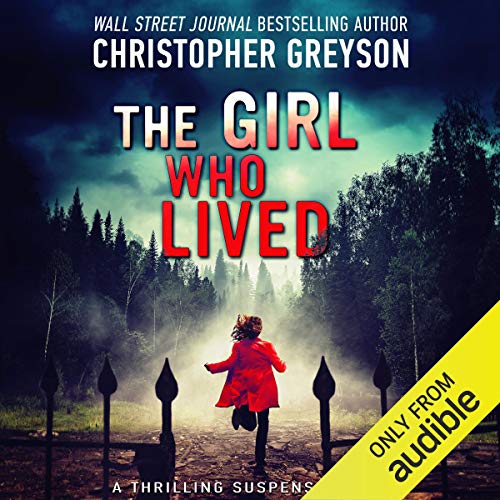 Faith is the only survivor of a brutal attack that left three other people dead. Wracked with survivor’s guilt, she begins to engage in a series of self-destructive behaviors, including problems with the bottle. After spending some time in a psychiatric hospital, she is released and forced back to where the murders occurred as the anniversary of the tragedy approaches. She quickly learns that since the killer has yet to be caught, everyone in town is a suspect – including herself. A fast-paced novel that will keep you guessing until the very end.

Cassie has agreed to take 15 orphans from New York to Texas, and a rugged cowboy named Valentino is given the job of driving them to their destination. Cassie isn’t sure she can handle her heart and keep it intact for the long trip, and all Valentino can concentrate on in the beginning is getting to Texas and finding his long-lost brother. The trip promises to be eventful for both of them, but in what way? Will the two make it to Texas without something disastrous happening between them? 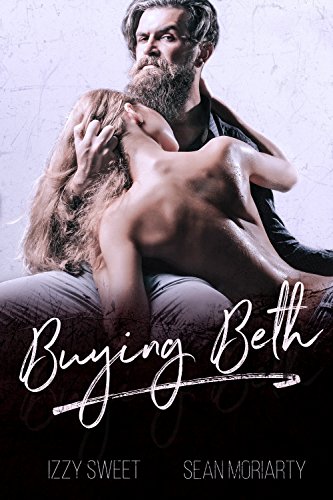 When a young woman is kidnapped and sold to traffickers, she hopes that Johnathan will save her. Johnathan was sent to buy her so his boss would have leverage over her father. She comes to believe he is her captor, but her rescuer just the same. She thinks he is going to save her and return her to where she was before the kidnapping occurred, but she is wrong. Turns out, all he wants to do is keep her for himself.

The Prince and the Player 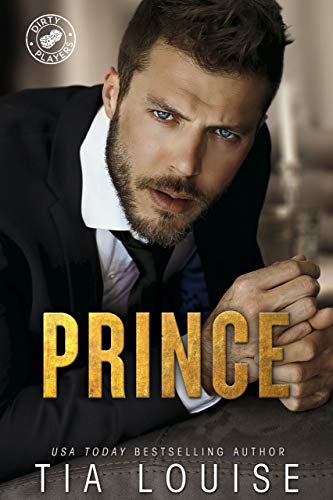 Zelda is a runaway who finds herself not only in the middle of international intrigue, but also between two brothers who are princes from a tiny country few know about. Throw in a blackmail, a prince trying to save his country, and a naughty boy who is out to steal Zelda’s heart and you have a story that will have you biting your nails and sitting on the edge of your seat until the very end. Secrets, a strong heroine, and lots of hot and sexy activity – what more could you want?

Diary of a Bad Boy 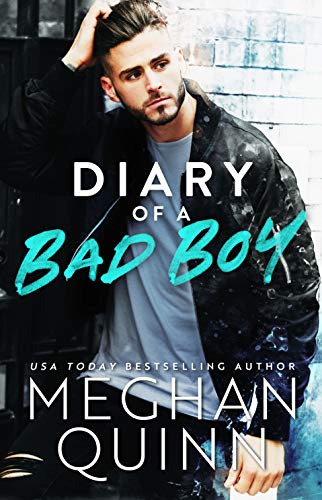 When a powerful businessman starts to date a very sexy woman, he only learns that she is the daughter of a client when it is too late. He ends up making one bad decision after another, which is starting to affect both of their lives. It starts out when he accidentally ends up with her phone and tries to get it back to her, but it doesn’t end there. They both know the relationship needs to end, but their times in the bedroom make that a very difficult decision for both of them. Flirty, wicked, and even charming, this is one couple you will never forget. 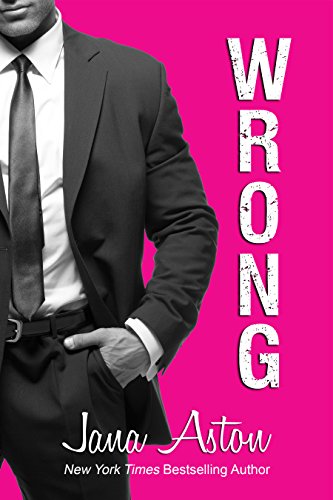 The story of a college student who is having wild fantasies about a customer who visits the coffee shop where she has a part-time job, this is a book about a young woman who is tired of picking the wrong guy and decides to go after that customer. But when she discovers that he is the doctor at the student clinic where she’s gone to get her birth control pills, things get a little more complicated. Still, she is determined to fulfill some of her fantasies with this man, and she’ll stop at nothing to make that happen. 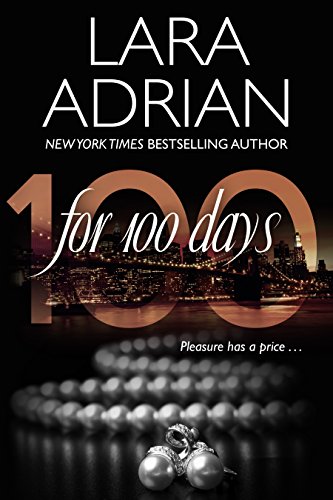 This is the story of a young woman who gets the chance to escape her secretive past and house-sit at a posh Manhattan apartment. She is living the life of luxury and enjoying her fantasy until she meets a billionaire named Dominic, who is possessive and very seductive. Their relationship gets physical quickly, and she is amazed that he wants her, considering he can have any woman in New York City. She’s enjoying giving her body to him, but trying not to give him anything else, especially since the last thing she wants him to know about is what her past is like.